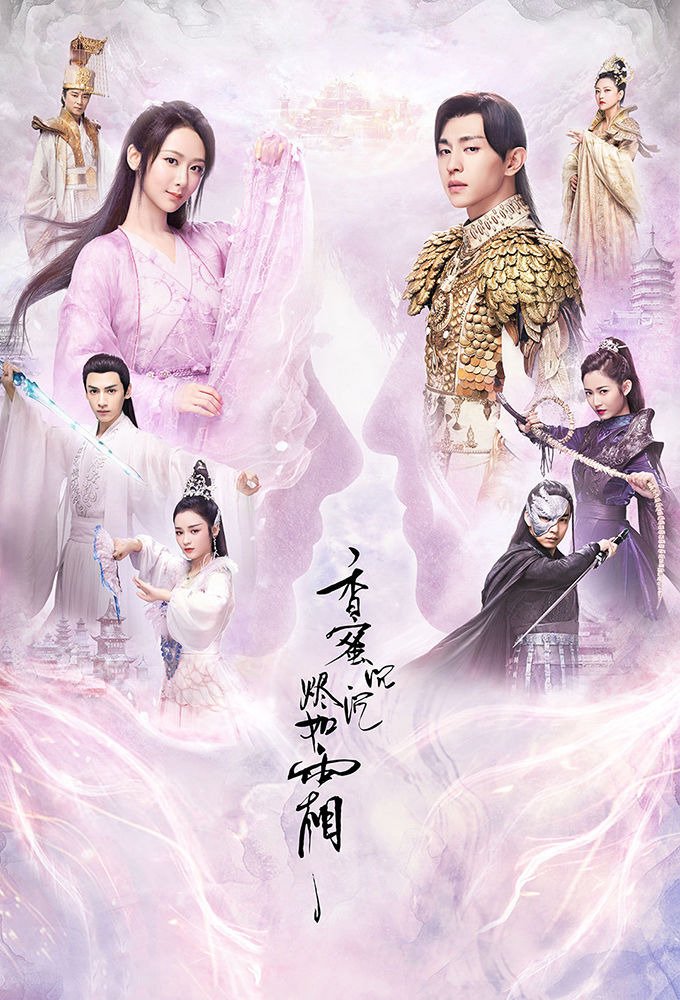 The Flower Deity dies after giving birth to a daughter, Jin Mi. She has a premonition that her daughter will suffer a great love trial, thus before dying, she gives her a magical pill that prevents her from feeling and expressing romantic love. This causes Jin Mi to become the brunt of many jokes when she gets tangled in a love triangle with Heavenly Prince Xu Feng and the ambitious Night Deity Run Yu.

Jin Mi is tricked into thinking her father died at the hands of Xu Feng and kills him, coughing up the magic pill in the process. Xu Feng is revived a decade later as the Demon Lord, and wages war against Run Yu, who has now ascended the throne as Heavenly Emperor. Jin Mi is caught between a rock and a hard place, and ultimately sacrifices herself to return peace to the world.