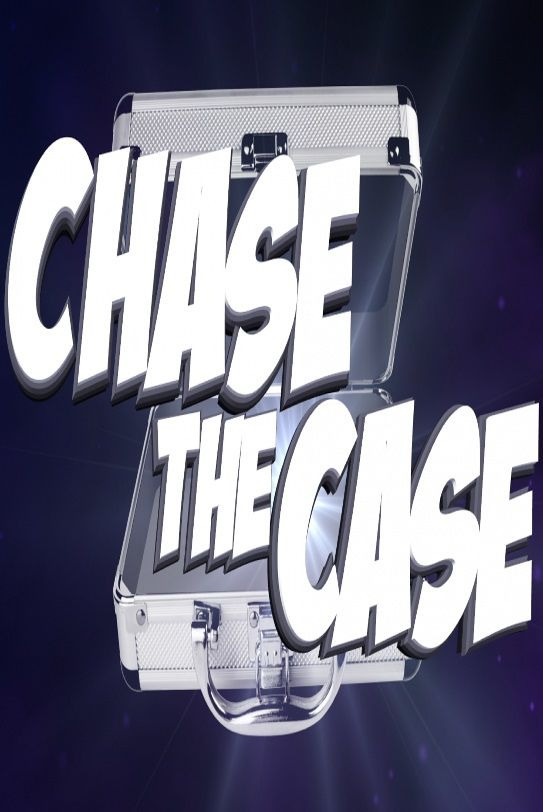 Chase the Case is a strategy gameshow that trades general knowledge for information. Five players begin the game by being given a case containing a secret amount of cash. Players answer questions to win visits to a soundproof secret vault where they can learn information about what's in their opponents' cases. As they are never allowed to see inside their own case, the only way to figure out what they are carrying is by the power of deduction. The audience play along at home as they are privy to all of the intelligence acquired in the vault.

In a fast-paced endgame, players attempt to steal each other's cases via tense head-to-head challenges but only the player who gets over the finish line first will get to open the case they are holding and take home the prize.