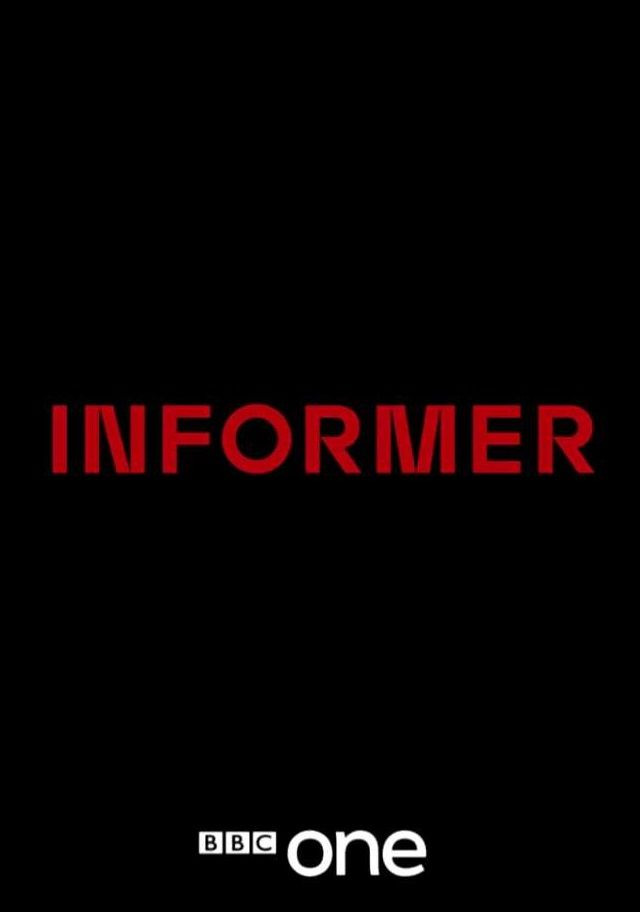 Informer is a complex, character-driven thriller about Raza, a young second generation British-Pakistani man from East London who is coerced by Gabe, a Counter-Terrorism Officer into informing for him. Gabe, who has a past he wants to remain secret, is joined by Holly, his new and ambitious partner whose endless curiosity becomes a threat to him. As the central counter-terrorism investigation heats up, the stakes for all three, their families and relationships, get higher and higher.