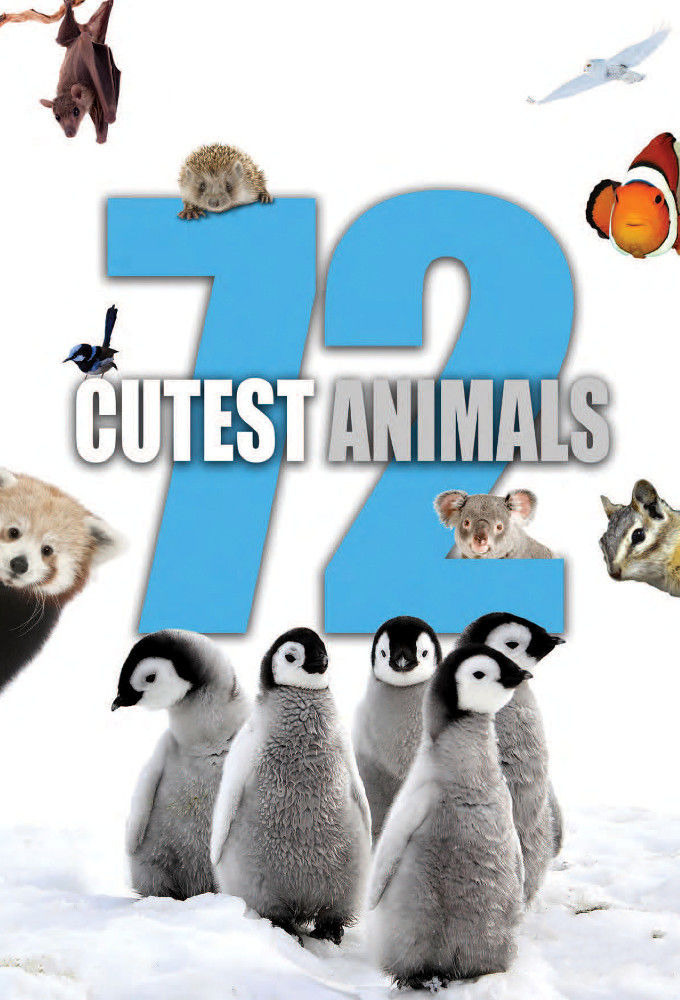 What is the cutest animal in the world? Well that is a matter of opinion.

Visually stunning and packed with scientific facts, 72 Cutest Animals is a countdown and investigation into the cutest animals in the world. From owls to bats and koalas to cats, this series uncovers the unusual characteristics that actually make an animal cute – and it's more than just a pretty face!

With explanatory graphics and firsthand accounts from animal lovers and experts, each creature is fully assessed on its cuteness and ranked on a sliding scale to eventually uncover the cutest one in the world.