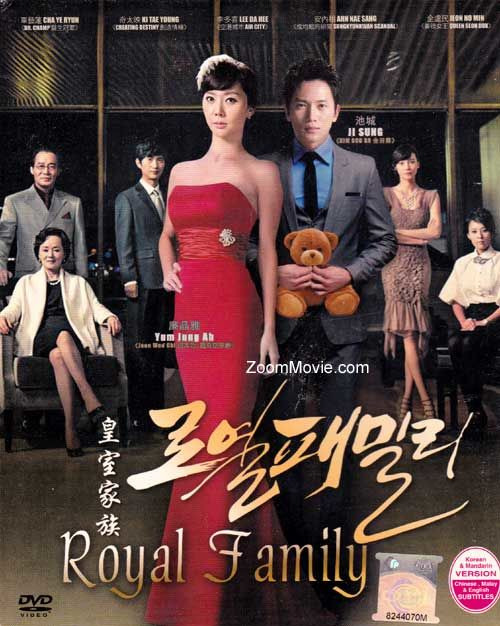 For 18 years Kim In Sook has been ignored and never regarded as sister-in-law by her husband's brother and sisters. She's been isolated by everybody in her husband's family and she lived like an invisible person. Then things got worse when her husband died in a helicopter crash. Since then, her mother-in-law tried to deprive her of her guardianship of her son. Then Han Ji Hoon, who had a relationship with her in the past appeared as the lawyer of JK clan. And he witnessed her miserable situation. Then he decides to help her and resets his goal in life. That is, to turn In Sook, a woman who has been treated as rubbish into a Queen. Ji Hoon leads a double life in JK clan, and makes arduous effort for the goal of saving In Sook. He finds that his feelings toward In Sook are more than gratitude and pity. She has become the only woman who makes his heart beat fast. It's just an untutored feeling. And he could abandon it just for the sake of In Sook. The story of Kim In Sook's battle against all odds to rise to the top of JK Group with the help of the lawyer Han Ji Hoon, a man who has supported her since they were children.