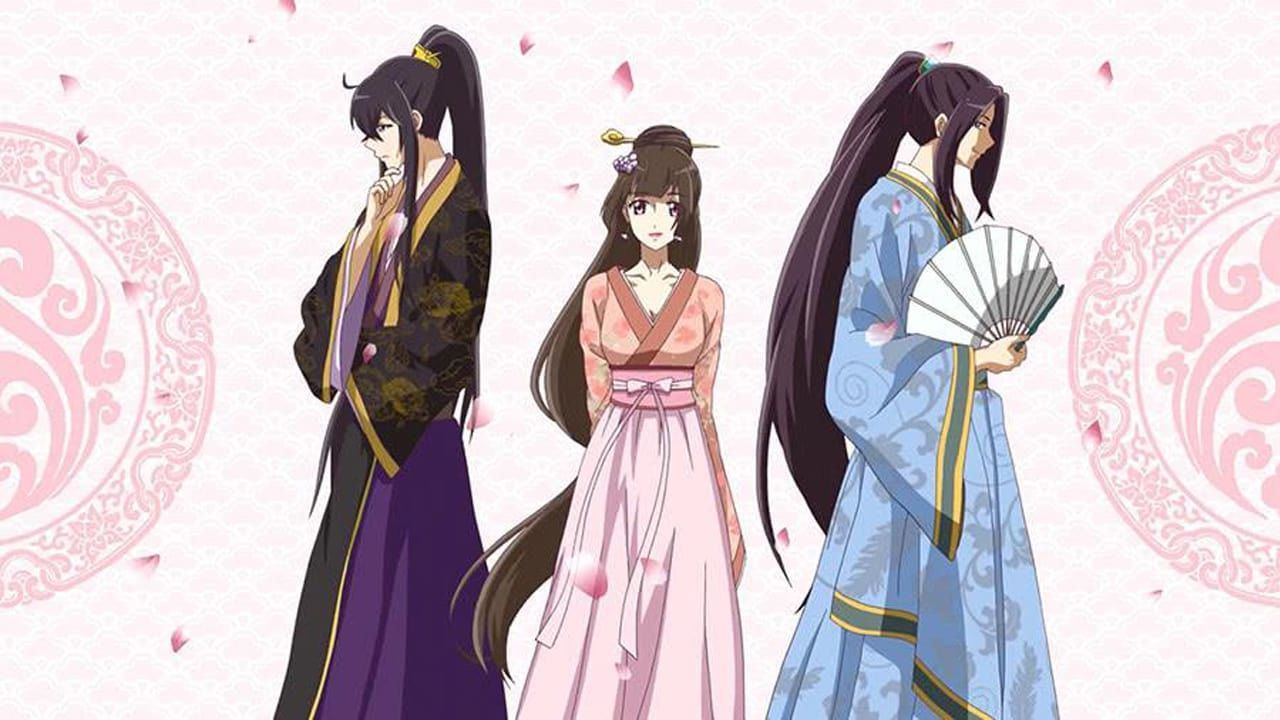 Yunsi-from birth a brisk and easy-going girl, she is brave and also owns the techniques of kung fu. She is the eldest daughter of the Minister, but due to the fact that since childhood she possessed a rare gift of communication with spirits, it was considered crazy and she ran out of the house by sending to the mount Lingyan, where she grew up alone. At the age of 16, she had to become the bride of the Emperor's son, taking the place of the Minister's youngest daughter, who did not want to leave home. No one in the Palace knew about the deception. The new groom Yunsi-Evan was indifferent and gloomy: he did not agree to this political marriage and did not want to see his bride, as he already loved another girl.

From Yunsi was the friend that no one knew the little spirit Neomicin, which helped her to settle into the new house. After a hard day of the wedding, Yunxi really wanted to eat and, wearing a mask, came out of his house. It was on this night she accidentally ran into Ivan, who took her for a thief and tried to stop. But she managed to escape, and Evan did not know who he met and how she managed to defeat him.