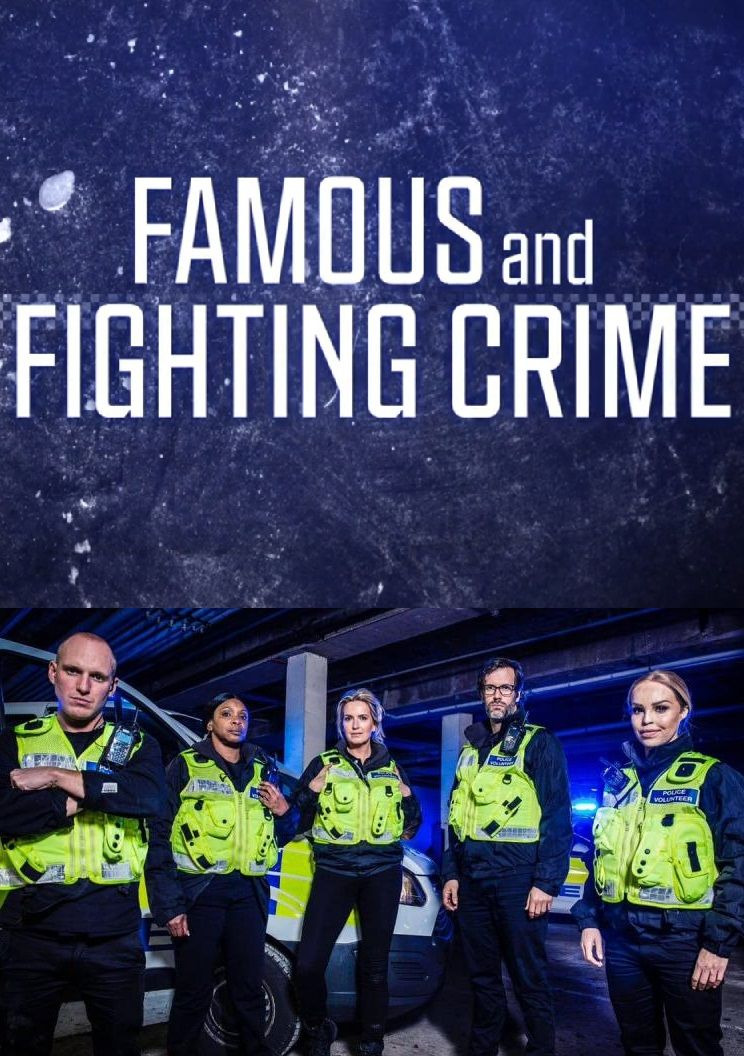 As crime figures go up and budgets go down, police forces across the country are relying on an army of 12,000 volunteer officers known as special constables, who have all the powers of a warranted officer, but do the job in their spare time.

In a television first, five famous faces join the ranks of these volunteer officers, working for one of the UK's busiest police forces as they find out what it's really like to be at the sharp end of modern policing.