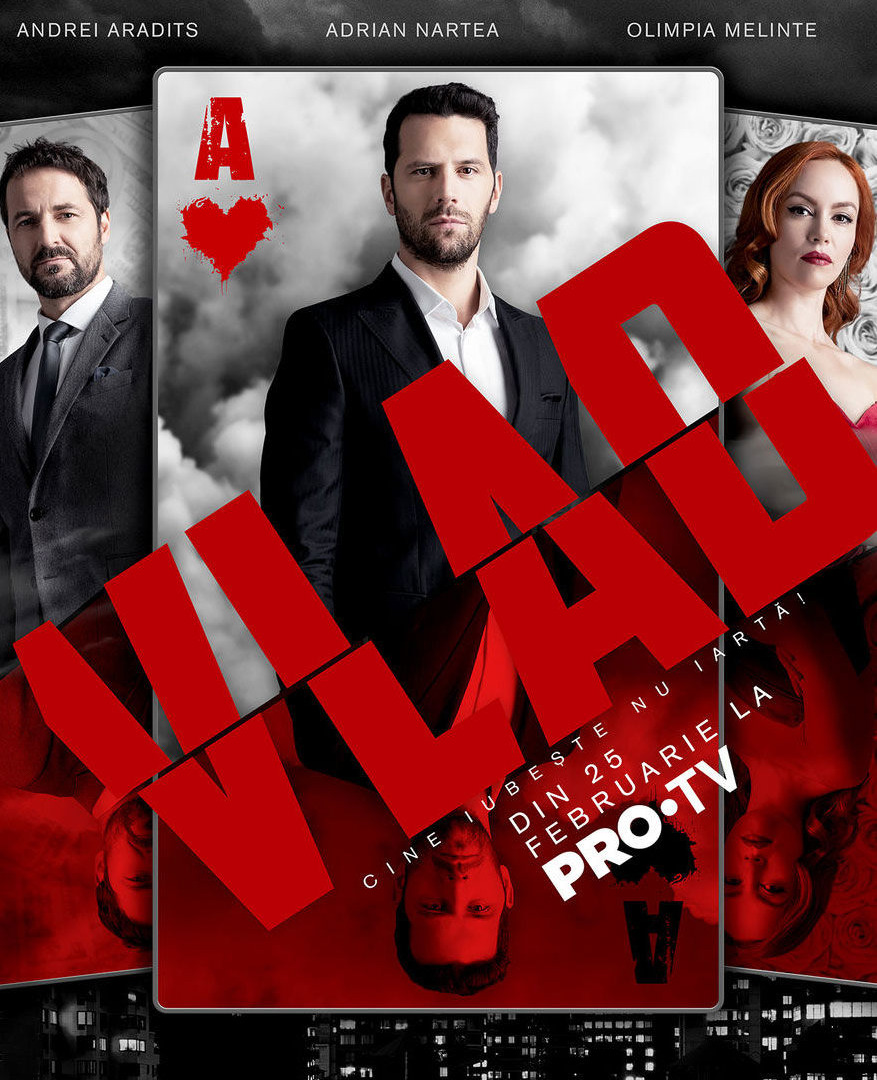 Vlad is a thriller about betrayal, revenge and the power to reinvent yourself, has a strong script and tells the story of Adrian, a young man thrown in jail after his fiancée and his best friends set him up for a robbery that went wrong. In prison, after some traumatic experiences and with the help from a key-character, Adrian finds the power to change his identity and to became Vlad. After escaping from prison, Vlad wants revenge, but things are harder than he expects.