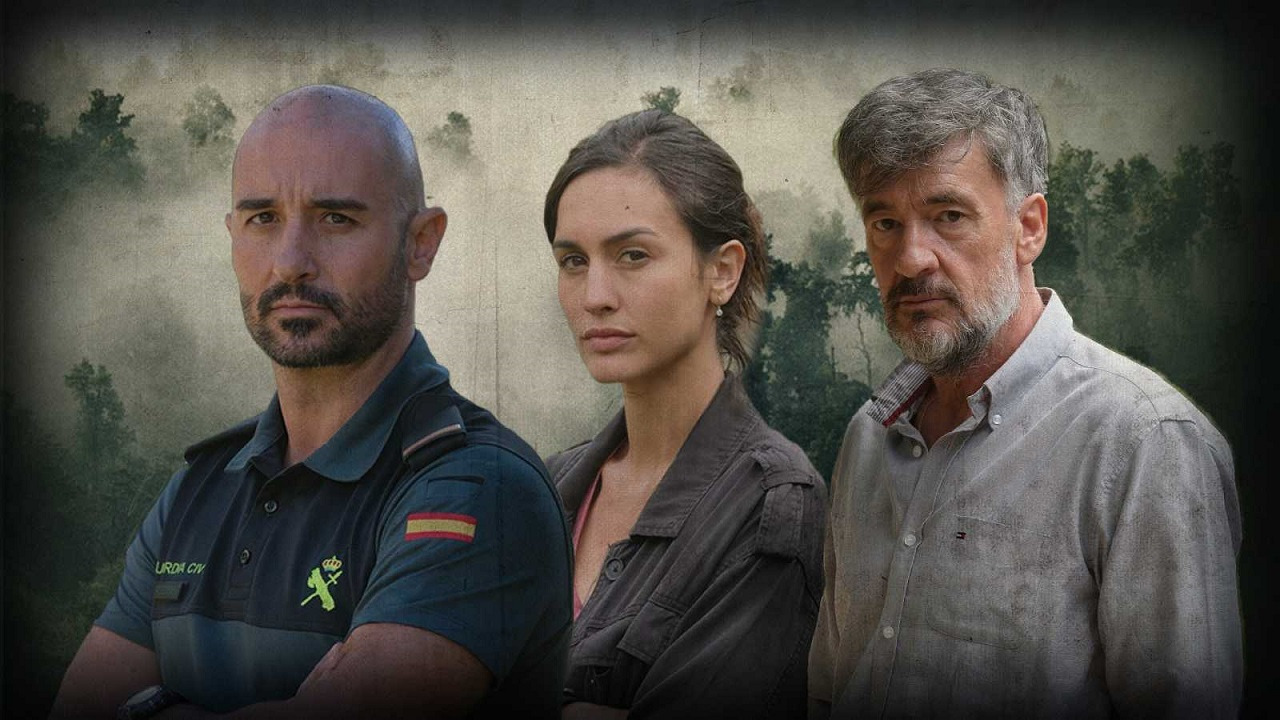 Five years ago, two eleven-year-old girls, Ana and Lucía, disappeared in Monteperdido, a town surrounded by the exuberant nature of the Pyrenees. After an extensive search and unsuccessful attempts by the authorities to find a clue, the case was never resolved. The neighbors of the town were marked by the tragedy. Now, so long after, one of the girls, Ana, has returned.But where is the other girl, Lucia? Is she still alive? How has Ana managed to escape her captivity?