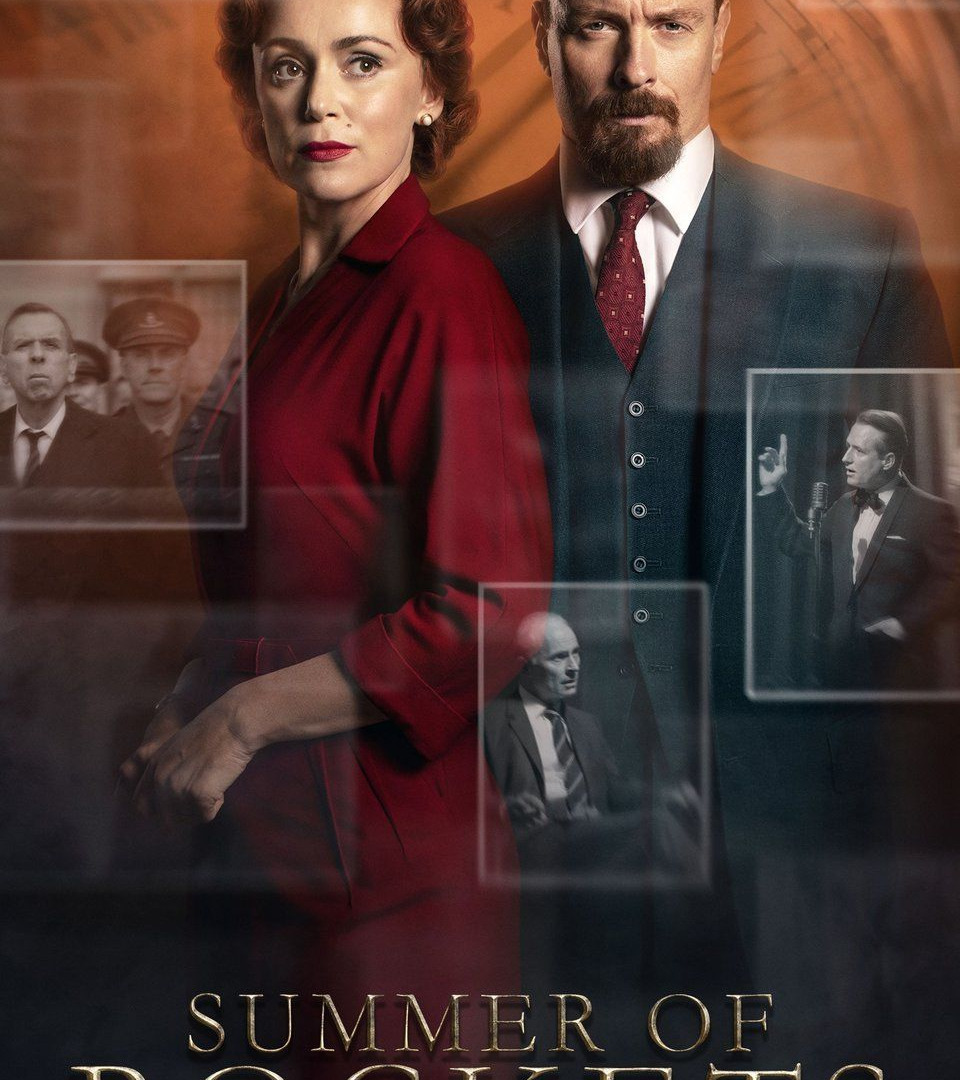 Set in the UK during the Cold War period and tumultuous year of 1958, fear and excitement of the future permeates the lives of all.

Samuel is a 40 something Russian Jewish émigré, inventor and designer of bespoke hearing aids, whose clients include former Prime Minister Sir Winston Churchill. The series follows Samuel and his family, wife Miriam and children Hannah and Sasha, as he is approached by MI5 to demonstrate his work.

Yet it is not his inventions the operatives require - instead Samuel is tasked with the secret mission of obtaining information about his charming, newly acquired friends Kathleen and her husband Richard Shaw MP through whom Samuel also meets the impressive Lord Arthur Wallington. As Samuel's life becomes more and more intertwined with his mission, how far is he willing to let things unravel for his cause? And who can he truly trust?