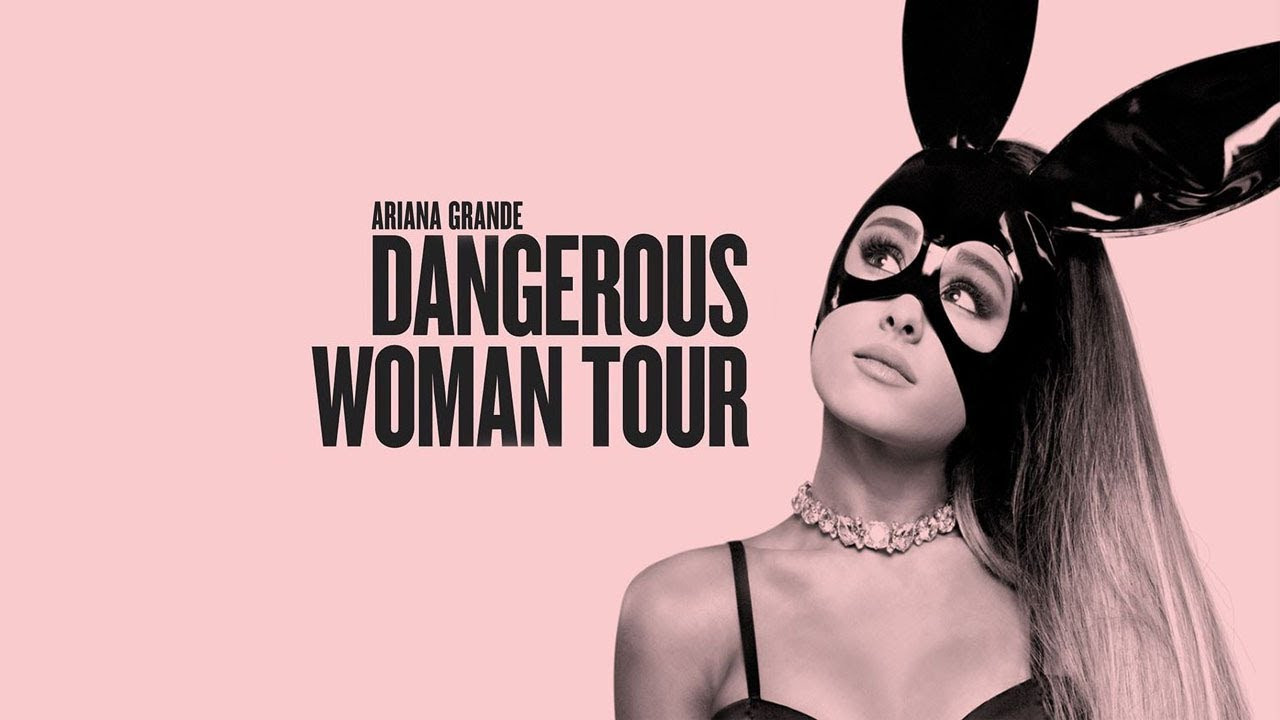 Giving exclusive, behind-the-scenes access to one of the world's biggest stars, Ariana Grande: Dangerous Woman Diaries takes an intimate look at the life of Ariana Grande during her Dangerous Woman Tour through the creation of her latest album, Sweetener. This 4-part documentary series is a love letter to her fans.

The series features exclusive behind the scenes footage of Ariana in the studio with Pharrell, on set shooting the music videos for the light is coming and God is a woman and rehearsing for her VMAs performance. In addition Dangerous Woman Diaries also includes live performanecs including Focus, Into You, Touch It, Side to Side, One Last Time and Dangerous Woman.