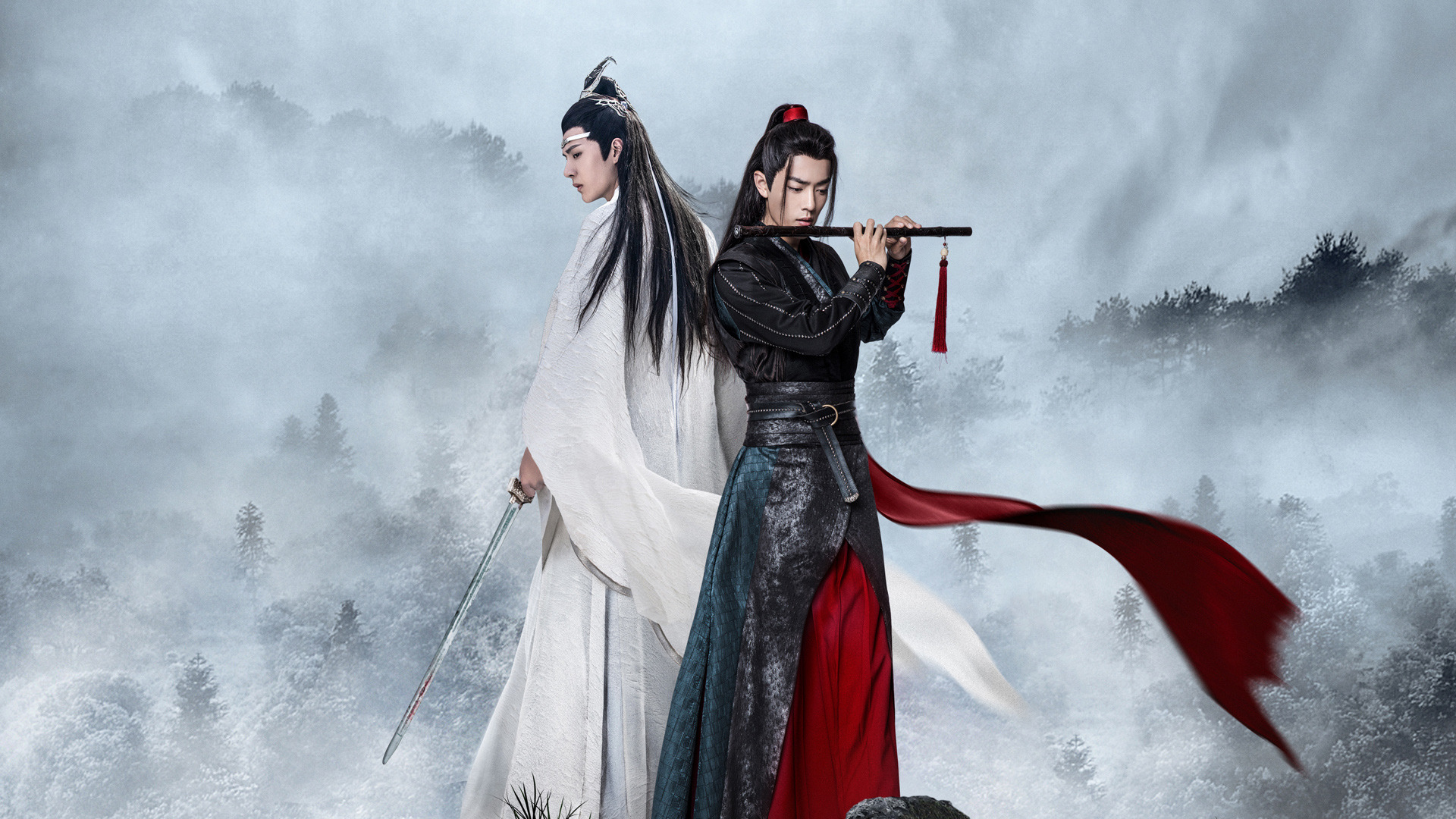 The pugilist world is ruled by the powerful Wen clan, which dominates over the smaller Lan, Jiang, Nie and Jin households. The carefree Wei Wuxian becomes fast friends with the righteous Lan Wangji, and during their adventures, the pair find out that the head of the Wen clan is the evil mastermind behind a series of plots that would wreak havoc upon the lands.

Wei Wuxian's attempts to protect the innocent members of the Wen clan from unfair persecution leads to disaster, and he goes MIA in the process. Wei Wuxian reappears sixteen years later, and works together with good friend Lan Wangji to solve a series of murder mysteries, eventually finding and defeating the true culprit.