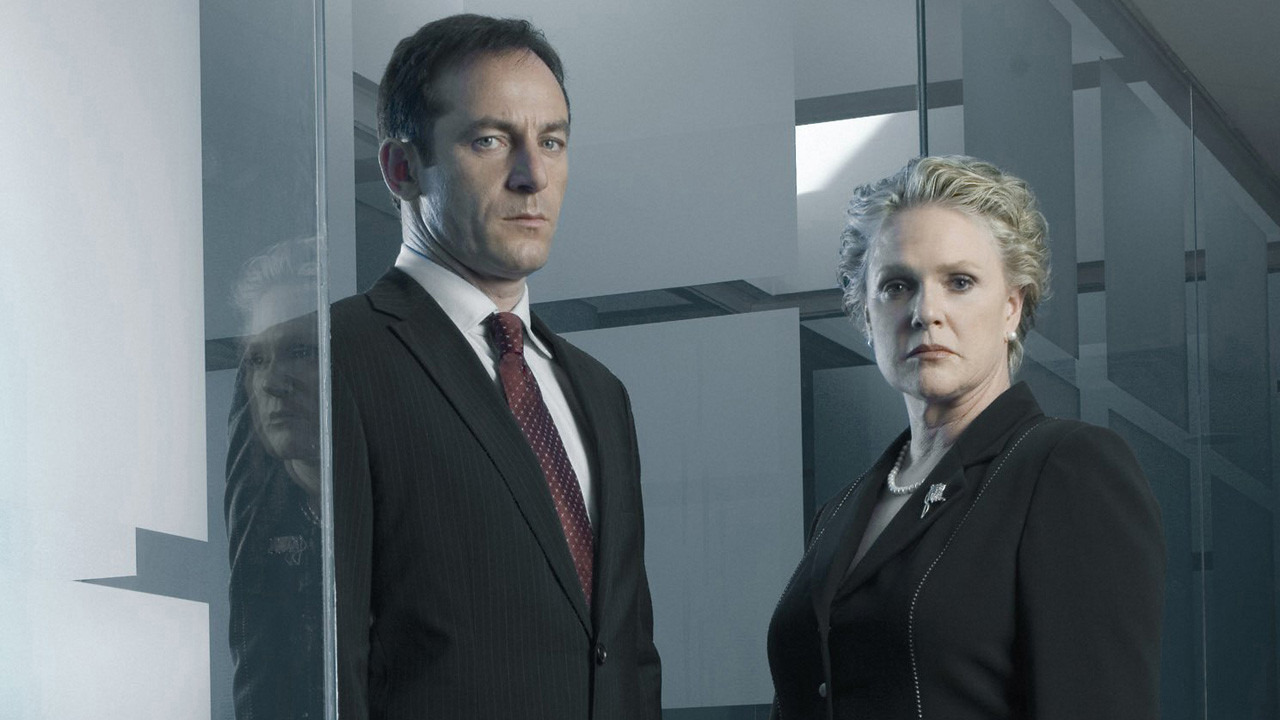 Nothing is what it first appears...

Sir Mark Brydon is the British Ambassador to Washington, who finds himself at the centre of a terrifying conspiracy that could bring down Western Government.

As Mark the Ambassador fights to prevent a looming war, Mark the man is faced with a terrible dilemma. In a world of high stakes where manipulation of information means ultimate power – who can Brydon trust? As Mark slowly realises that he's being played by an invisible puppeteer, he cannot even begin to imagine where the conspiracy ends.