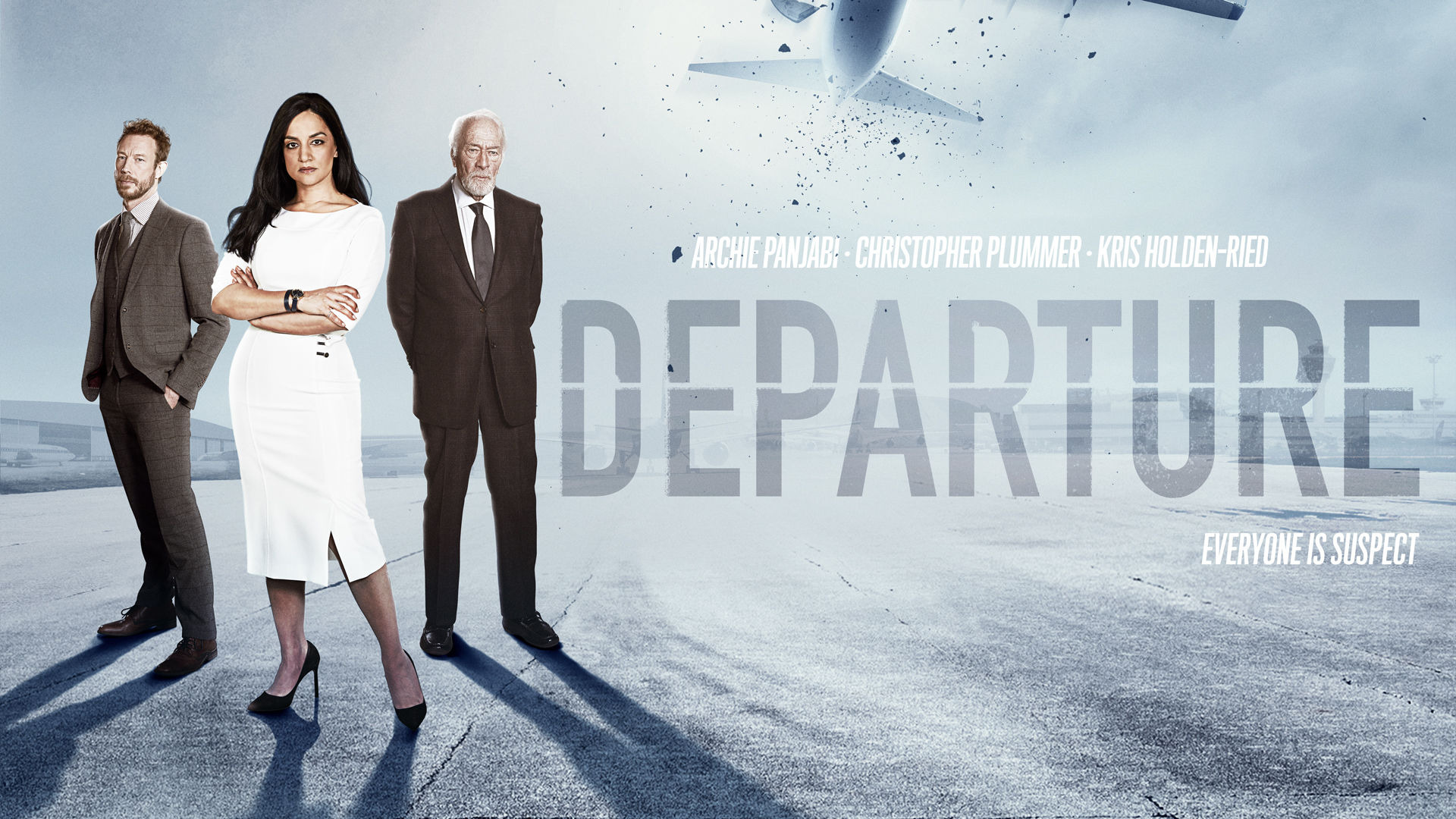 Departure centers on the shocking disappearance of Flight 716. Kendra Malley, the recently widowed, brilliant aviation investigator, is called in by her former boss and mentor Howard Lawson to investigate the mysterious crash. With the whole world watching, Kendra and her team race to pinpoint the missing aircraft and locate possible survivors. They must battle through a host of suspects and motives - pilot suicide, terrorism, politically motivated murder, systems failure - to determine what really happened, and to stop it from happening again.