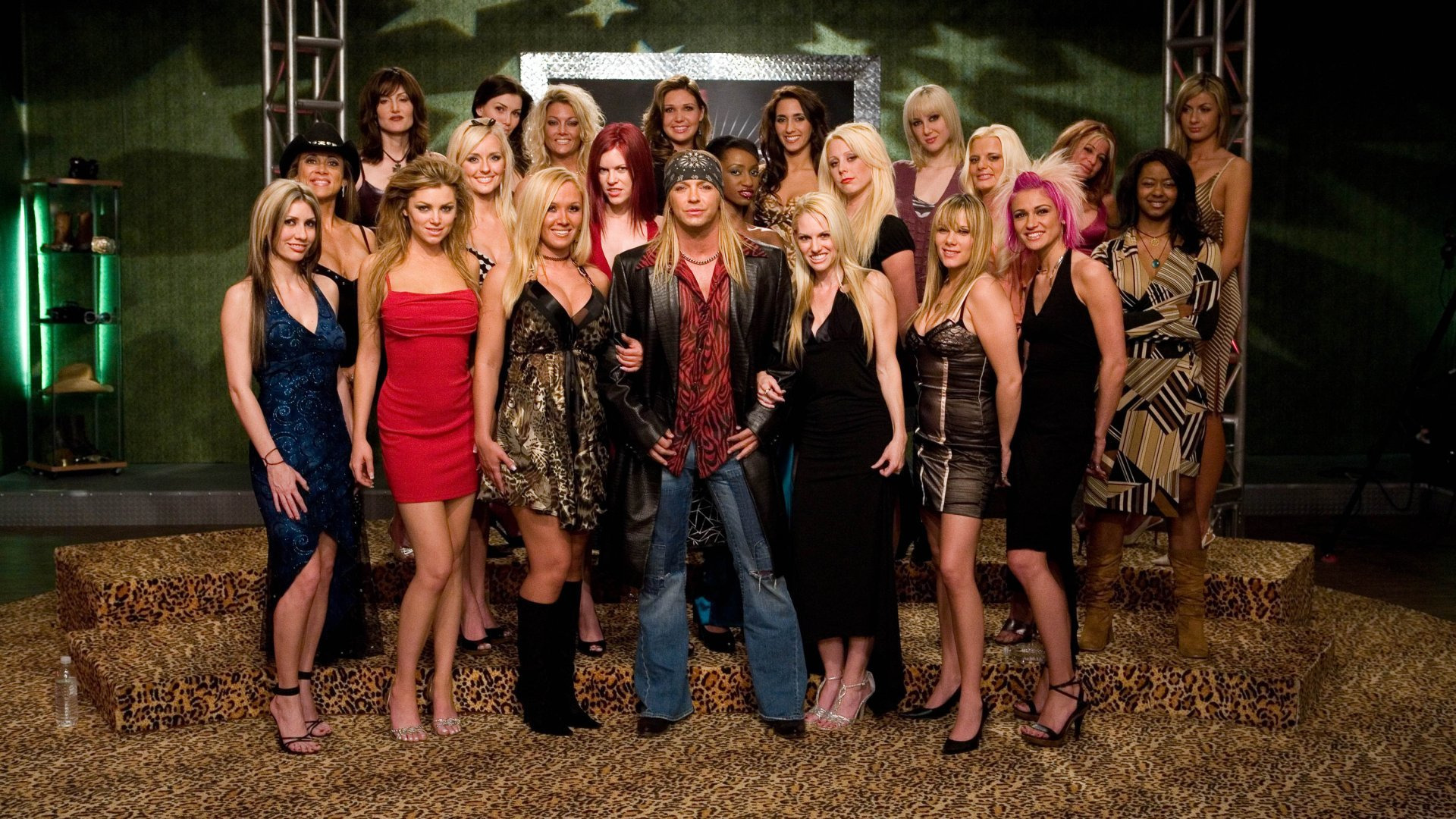 Rock of Love with Bret Michaels is an American reality television dating game show. It stars Bret Michaels, the lead singer from the band Poison. The show closely resembles its sister show Flavor of Love. The first season featured 25 women competing to be Michaels' girlfriend. Each week, the women face challenges, the winner of which gets to go on a date with Michaels. Some of the challenges were based on situations that they might encounter if chosen to be Michaels' girlfriend. The first season winner was 24-year-old Jes Rickleff from Naperville, Illinois. At the reunion, she revealed that she did not have romantic feelings for Michaels, and that she thought that he should have chosen the runner-up, Heather. The second season featured another set of 20 women. This time around, Michaels chose 37-year-old Ambre Lake from Los Angeles, California. After the show, the two maintained a relationship, but parted ways after just a few months. The third season premiered on January 4, 2009. The season finale was a series high for VH1, and Michaels chose Penthouse Pet Taya Parker as the winner.

A fourth season was offered to Michaels, but it was announced in May 2010 that he would be appearing in a new show entitled Bret Michaels: Life As I Know It, based around his everyday life