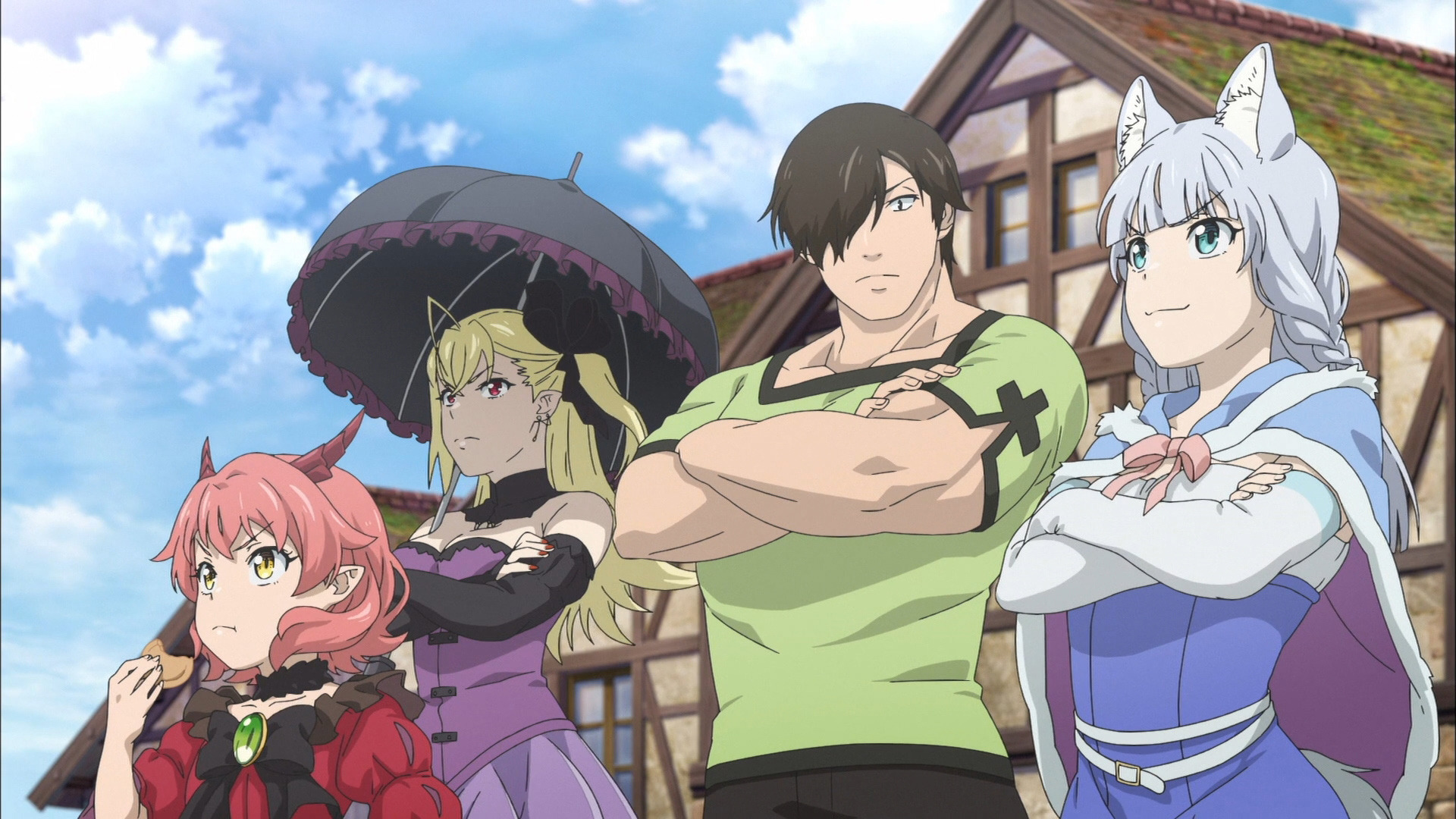 Pro-wrestler Shibata Genzo who's a pet animals maniac was suddenly summoned to a different world. Genzo was asked by the princess to get rid of the evil beasts called monsters roaming in this world. Outraged that he was asked to kill monsters, he german suplexed the princess. Unable to get back to earth, he decided to live a slow peaceful life in this world. This is a story about an eccentric Japanese man who was a former pro wrestler and manages a "Monster Pet" shop.