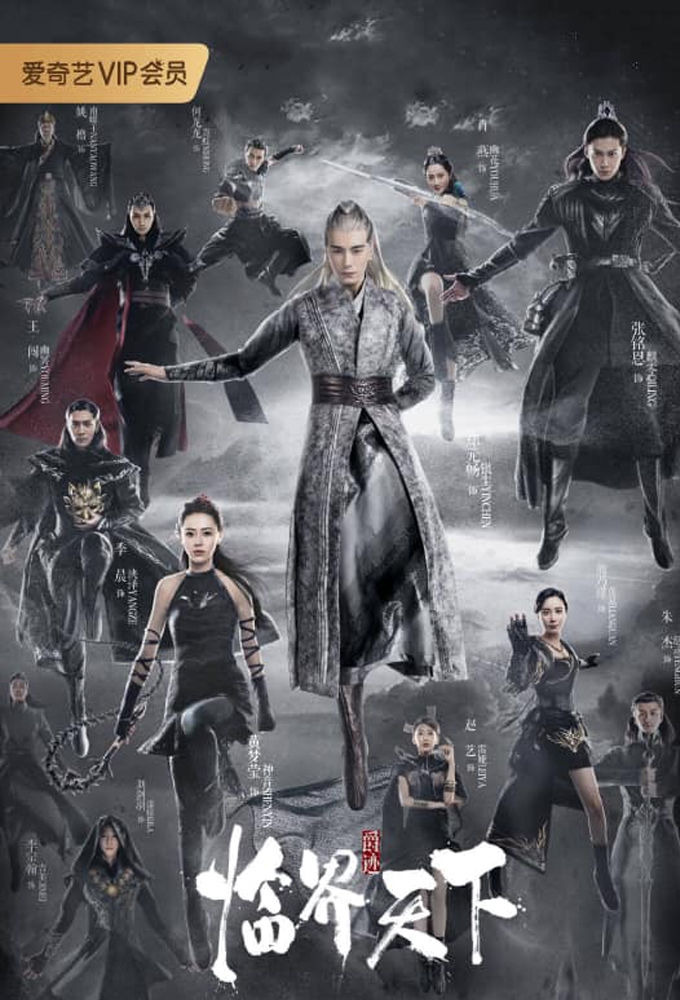 As the 7th duke, Yin Chen has the ability to wield the power of the wind, fire, water and earth. As he tries to protect his disciple Qi Ling, he uncovers an earth-shattering secret. During the 15th century B.C., the descendants of previous emperors were caught in an endless battle for the rule over Shang. Although Yang Jia succeeds in assuming the throne, the nation has become rife with internal and external turmoil. According to legends, the one who obtains the help of Chi You's descendant can rule the world. Yin Chen leads the search in hopes of ending the conflict. Qi Ling is a young man from a small village who becomes Yin Chen's disciple by chance, thus beginning his extraordinary journey.