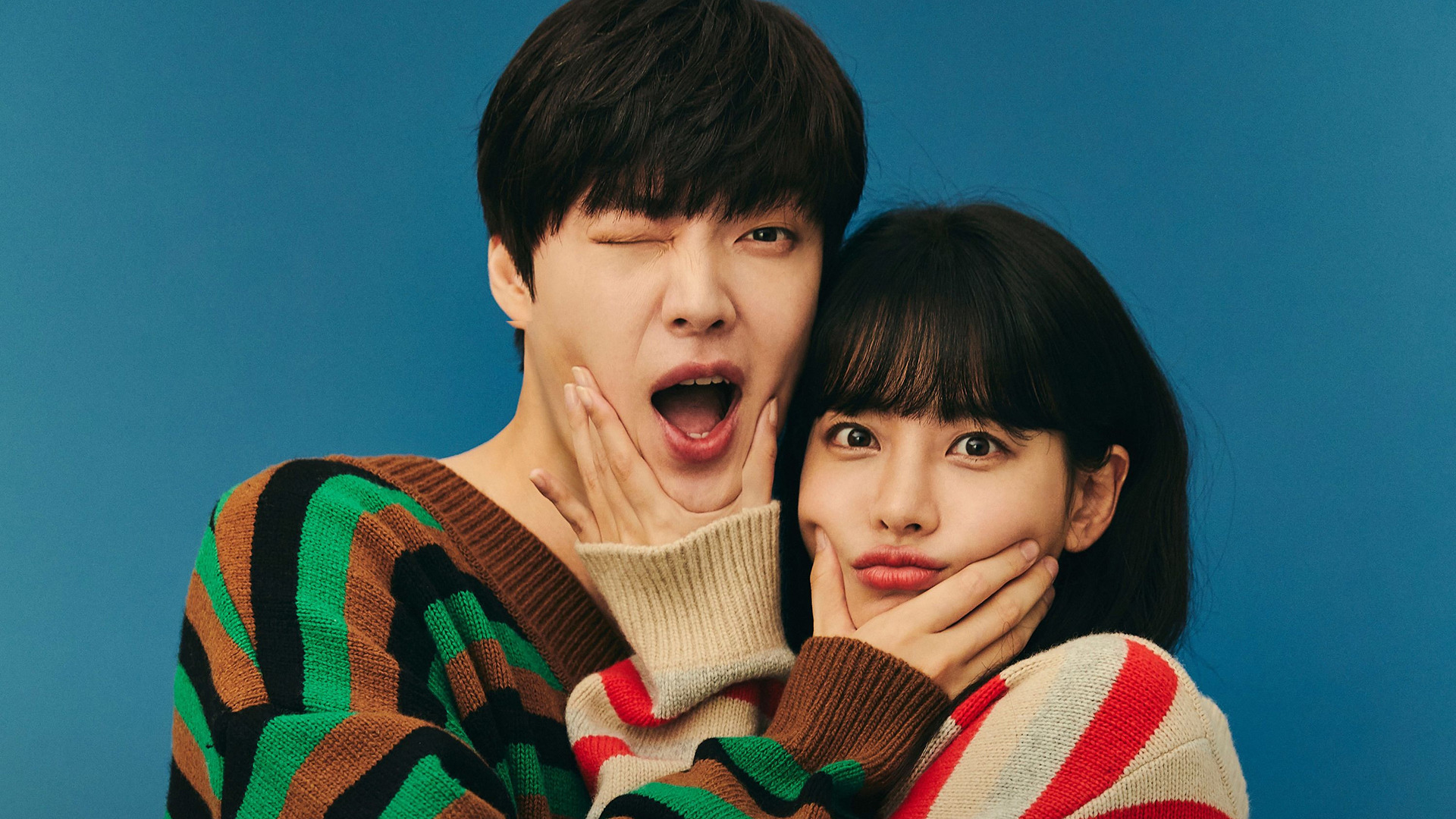 Love with Flaws follows a woman who hates pretty boys and a man who is obsessed with appearance, overcoming their prejudice.

Lee Kang Woo is a handsome guy, who enjoys being the center of attention. In his past, he was dumped for being ugly. Since that moment, he has been obsessed with his appearance. Meanwhile, Joo Seo Yun is an enthusiastic P.E. teacher. She does not like handsome men, because she went through a lot of trouble due to her 3 handsome brothers. Her ideal guy is someone who is closer to normal. Lee Kang Woo and Joo Seo Yun happen to meet. They initially argue about everything, but they develop romantic feelings for each other.