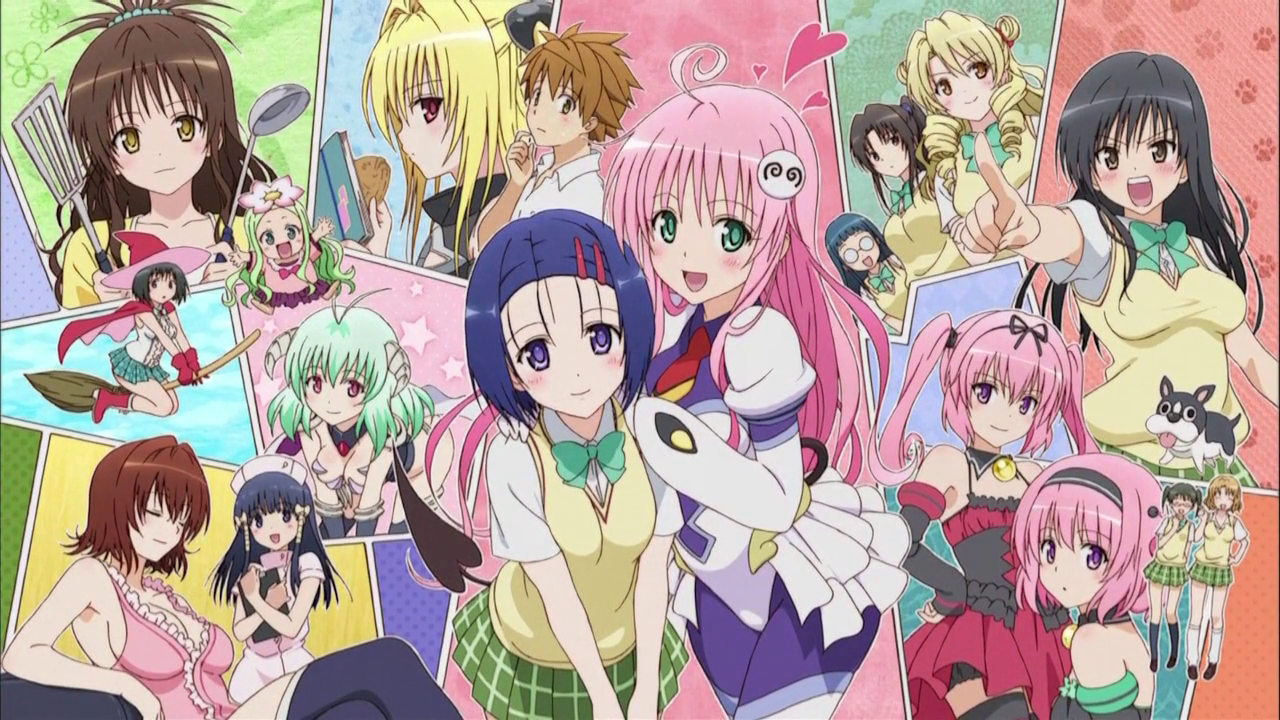 They say that the bathroom is the most dangerous room in the house, but when a beautiful, naked alien princess teleports into Rito Yuki's bathtub, it's a definite case of rub-a-dub-DOOM! Having no idea that the planet Develuke even exists, Rito is completely unaware that touching a girl's breasts there is how they propose marriage. Consequently, due to some slippery tile and some extra-prominent female appendages, Rito's suddenly on his way to being a member of the royal family. Unfortunately, as hot as Lala is, this is one royal family no one wants to become a part of given that her father, King Develuke, bears a suspicious resemblance to the devil! And then there's the little issue of the very nice human girl that Rito's already interested in, who's probably not going to be too understanding of his sudden involvement in intergalactic affairs. Will Rito become the next king of the galaxy? Will he learn the secret of the Big Bang? Find out in To Love Ru