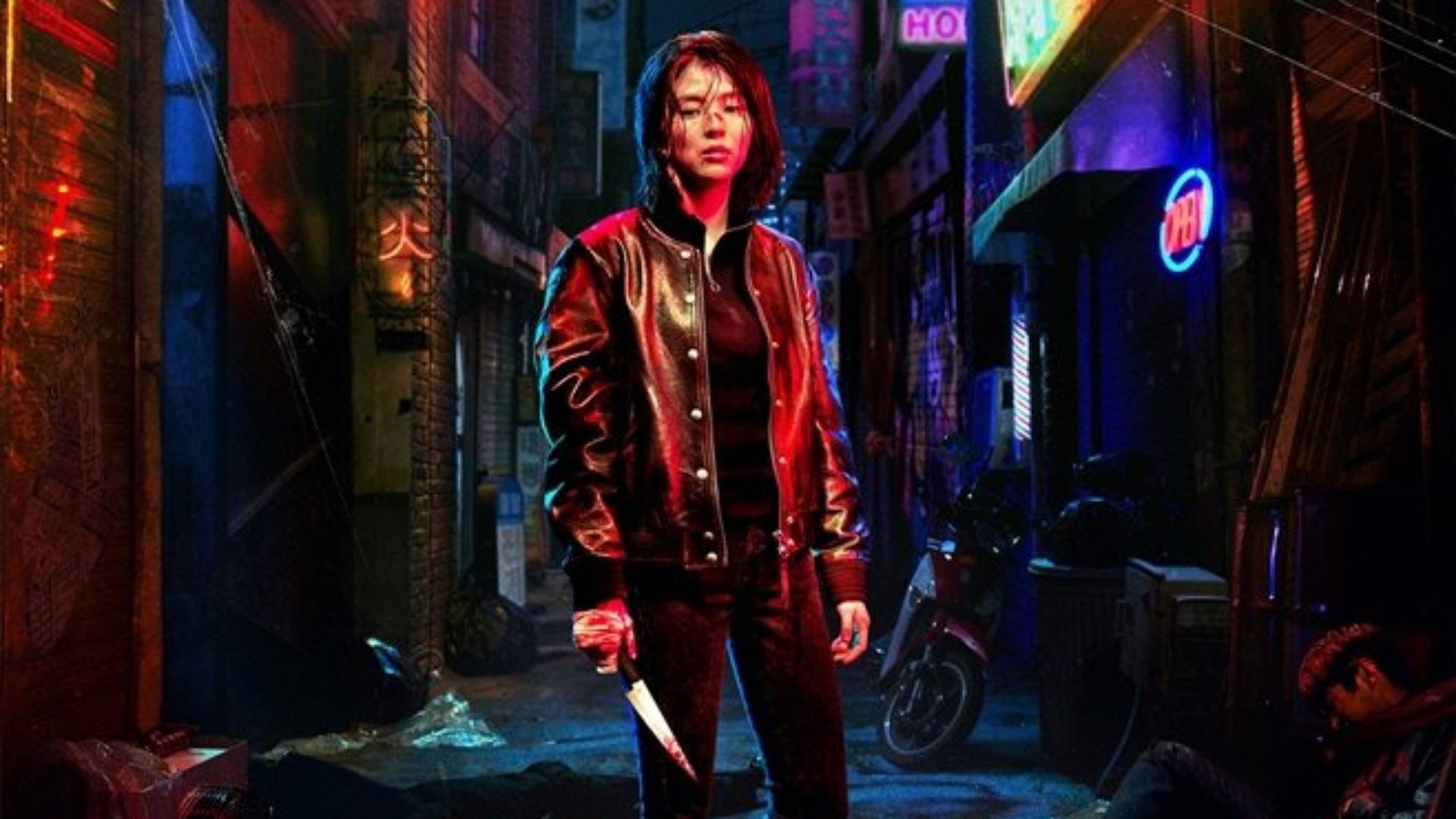 Yoon Ji Who joins an organized criminal group to avenge his father's death, and also becomes an undercover police agent. Jung Pil Do is a principled detective from the drug enforcement department, in the past a promising judoka. He becomes Yoon Ji Whoo's partner when she starts working undercover. Choi Moo-jin is the boss of the largest drug business in Korea. He helps Yoon Ji Whoo operate undercover in a variety of ways, but his true motives are not easy to understand. Jung Tae-ju is a subordinate of Choi Moo-jin. Because of his unshakable devotion, he is Choi Moo Jin's most reliable henchman. Cha Ki Ho is the head of the anti-narcotics department. He is obsessed with eradicating a drug trafficking group before his retirement. Do Kang Jae is a former member of a criminal drug gang. After Kang Jae caused problems and was expelled, he vowed revenge.