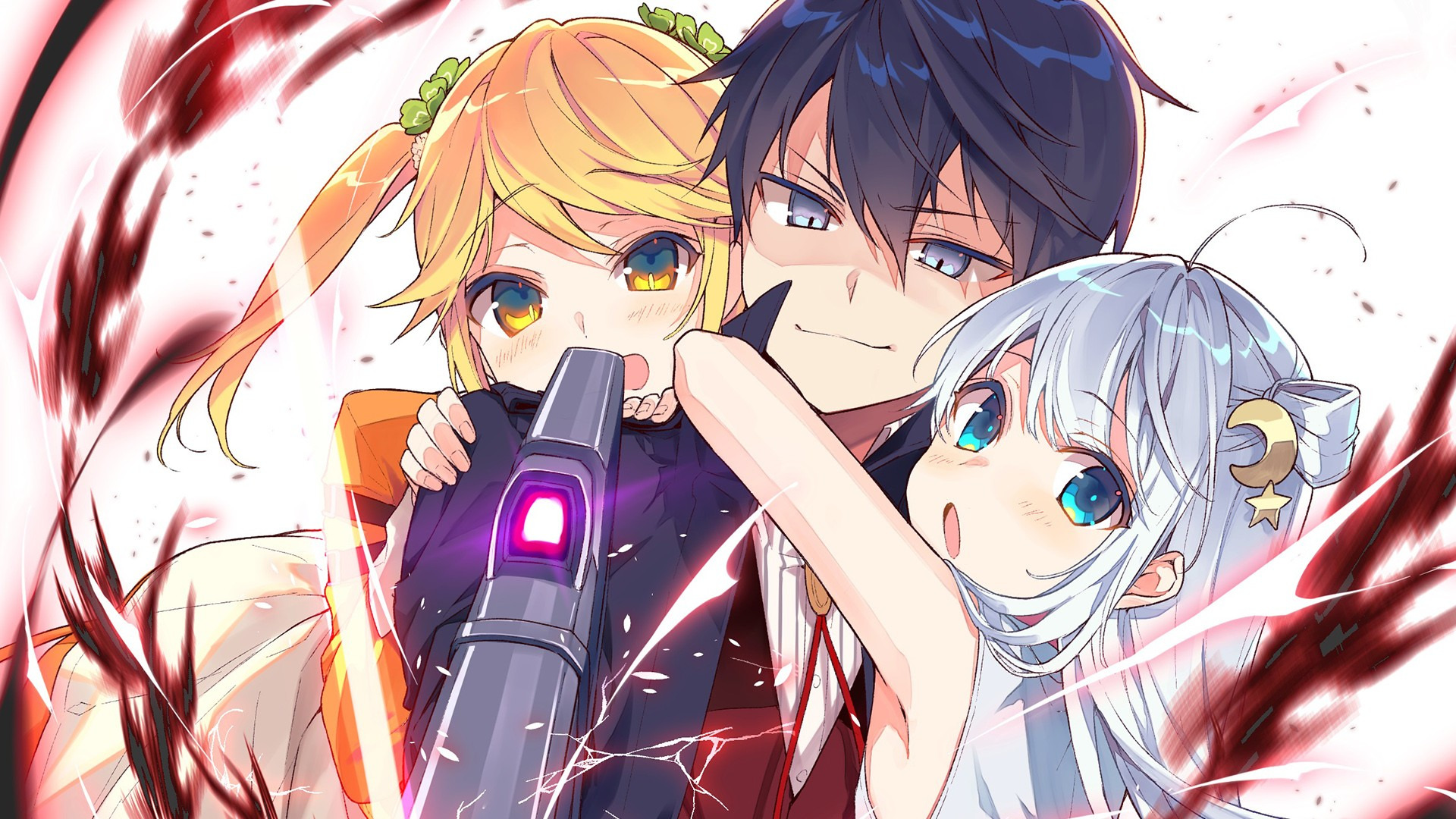 The protagonist is an old man who had lived his life as the world's greatest assassin. Due to his advanced age, it was finally decided that he would be able to retire. However, the plane he was on was sabotaged and even his skills as the greatest assassin could not save him. When he died, he was awakened by a goddess who wanted to reincarnate him in a world of swords and magic because she needs his skill set to prevent the destruction of that world at the hands of the Hero. Accepting this request, the protagonist awakens as Lugh Tuatha Dé and swears to finally live his life to its fullest as a human being and not as a tool.