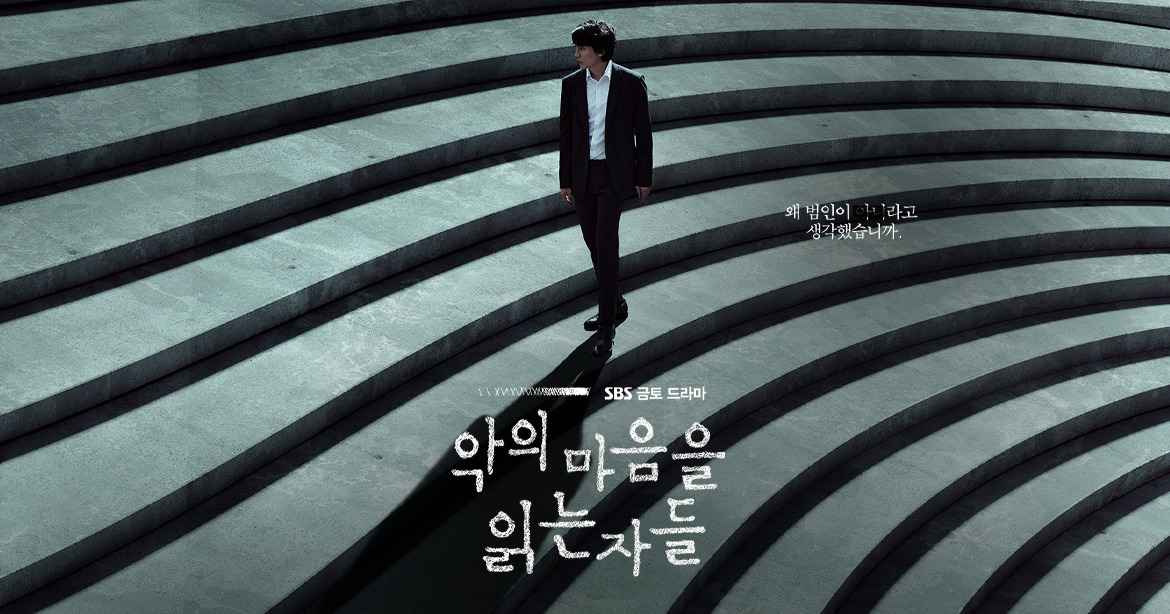 The story of South Korea's first criminal profiler who tried to look inside and read the hearts of serial killers at a time when the word «profiling» did not exist yet.
Song Ha Yong is a profiler from the criminal behavior analysis team of the Scientific Expertise Department of the Seoul Metropolitan Police Department. Although Song Ha He seems to be devoid of emotions, he reads people better than anyone else.
Guk Yong-soo is the head of the criminal behavior analysis team, who created this team when he realized the need for profiling.
Yoon Tae-gu is the head of the field investigation team of the Seoul Metropolitan Police Department. She uses her almost animal instincts to sort out every case. A legend for everyone involved in the investigation of violent crimes.
Based on the 2018 popular science book of the same name, written by profiler K vanilin in collaboration with a journalist who became a writer of Go Na Mu.