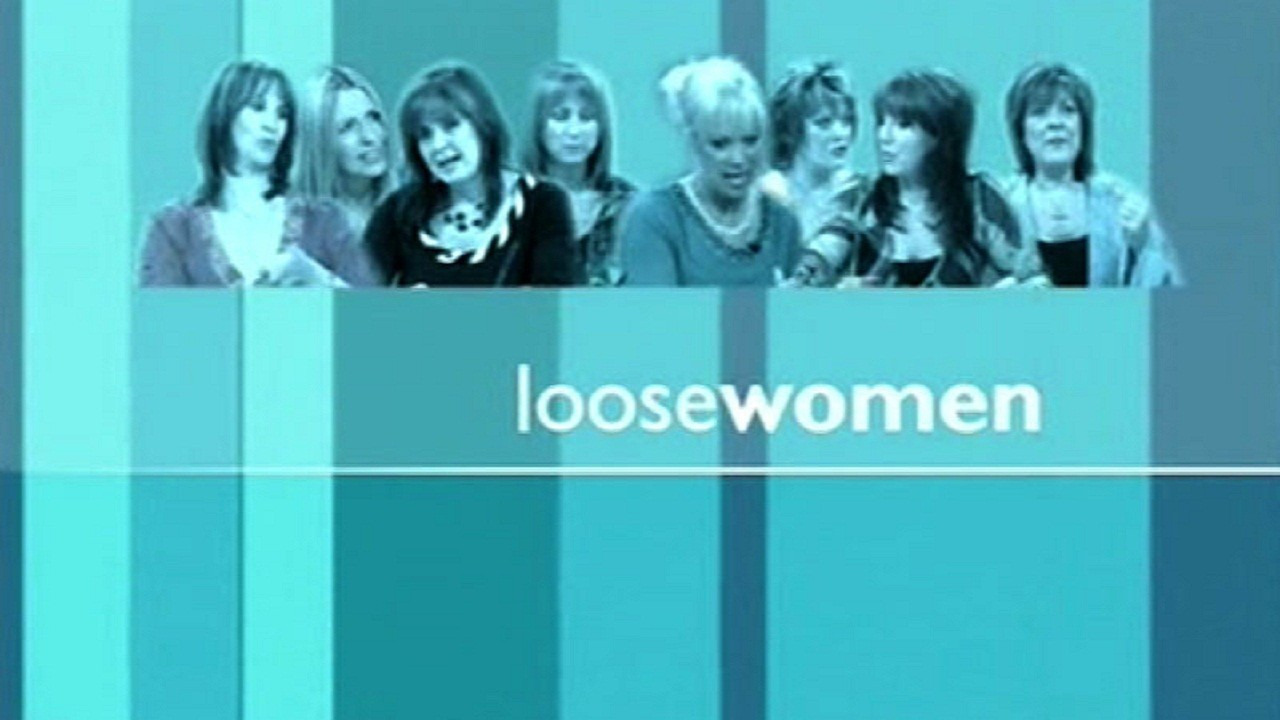 Loose Women is a British talk show first broadcast in 1999 on ITV. It consists of a panel of four women who interview celebrities and discuss topical issues, ranging from daily politics and current affairs, to celebrity gossip.

The Loose Women will have no summer break this year - for the first time in over a decade.

The hit ITV series will air for an extra 26 episodes during July and August rather than take its traditional summer break.