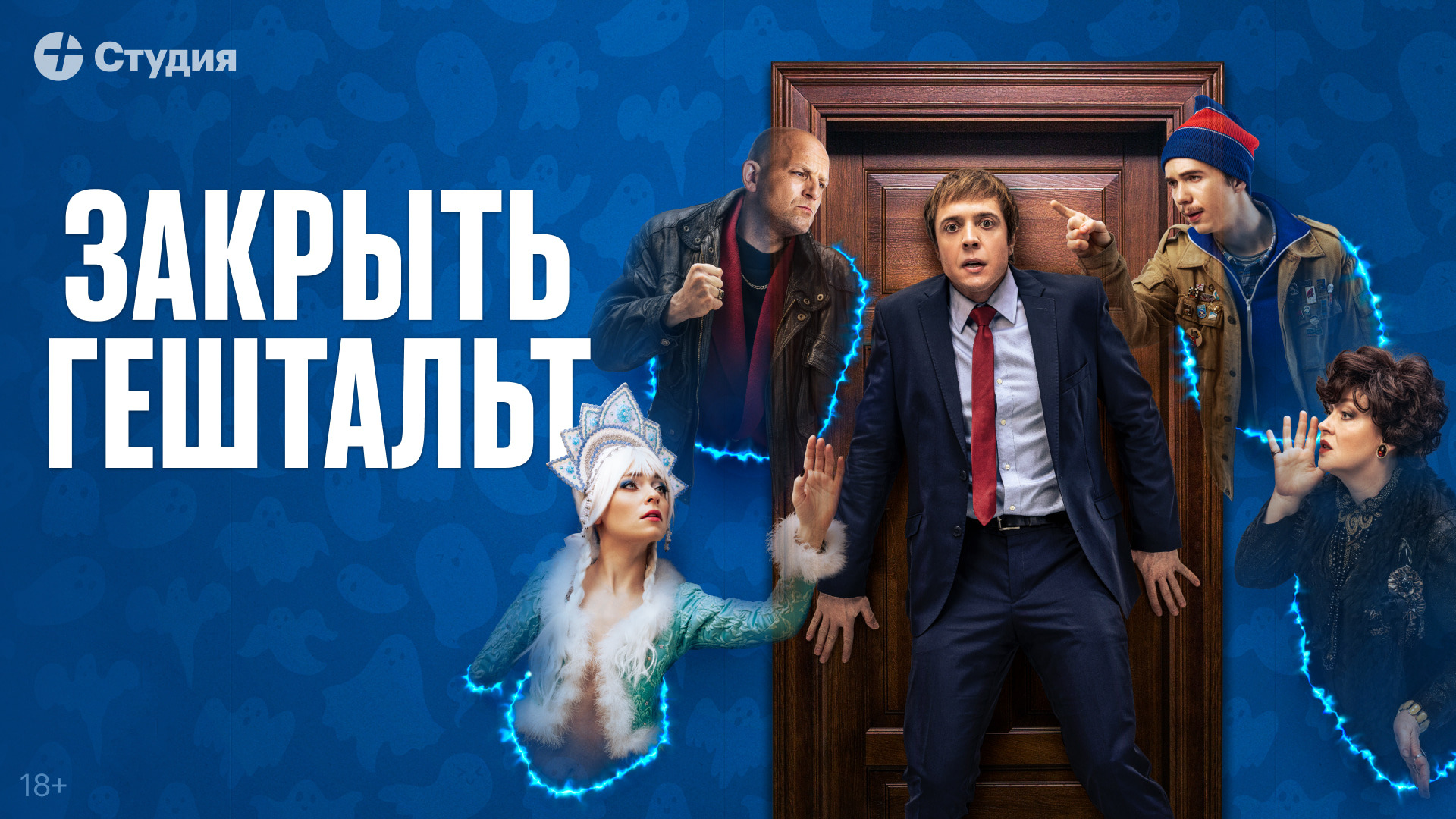 Miraculously surviving after falling from the 20th floor, the manager of the car dealership Fedor Yartsev acquires an unusual gift: now he sees ghosts. A vindictive mother—in-law and a school physical education teacher, a bandit from the nineties and an elderly intellectual — who just won't bother Fedor with their unfinished business. Even his own young father, who disappeared at the age of 20. The hero will unwittingly become an intermediary between the worlds and help the lost souls to go where they should. And at the same time to establish relations with the pope, whom he did not know before, and will close gestalts, the existence of which he did not even suspect.