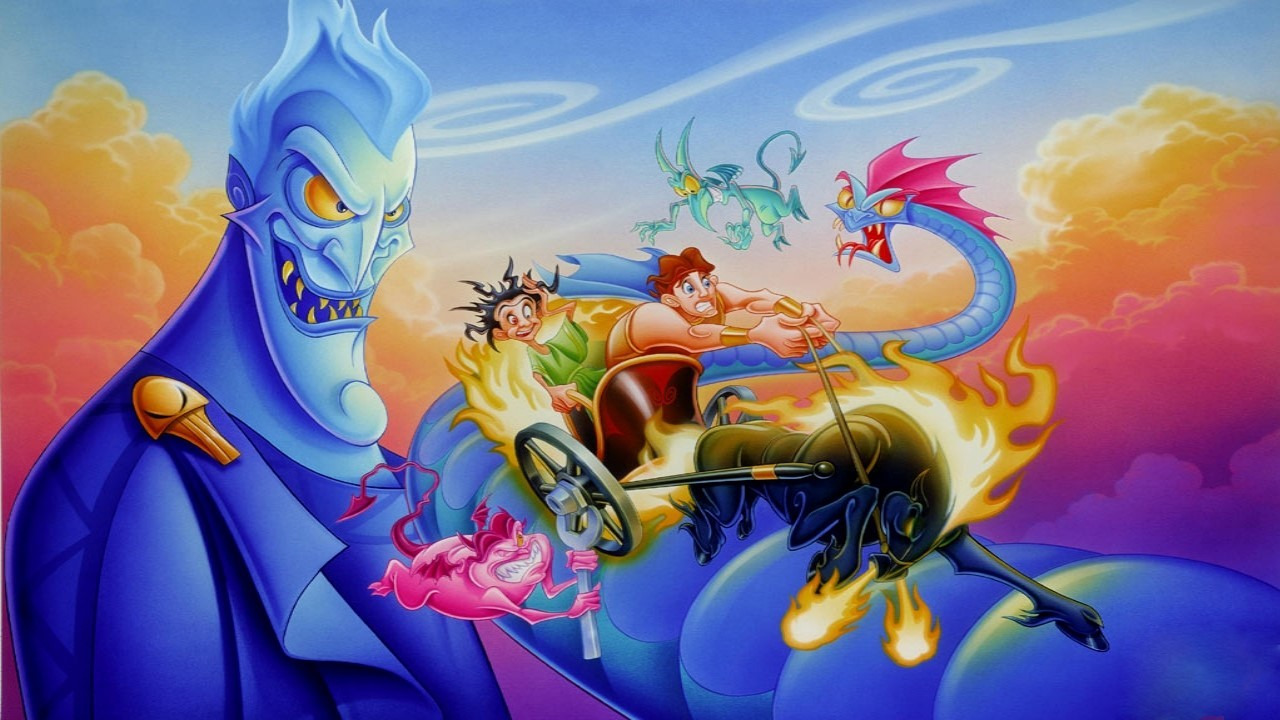 Disney's Hercules is a spin-off of the 1997 theatrically released animated film of the same name (Hercules) and is based on his teen-aged adventures. Hercules features events which occur midway through the actual film (sometimes called a "midquel"), during his years in training on the Isle of Idra under the tutelage of Philoctetes (Phil) the Satyr. Many of the Olympian Gods and Goddesses only glimpsed during the film pay visit to the young hero-to-be and help or hinder him in his adventures. However, the series ignores a certain fact about the movie; Hades believed that Hercules was dead throughout his first 18 years of his life, but they have many interactions during this time.