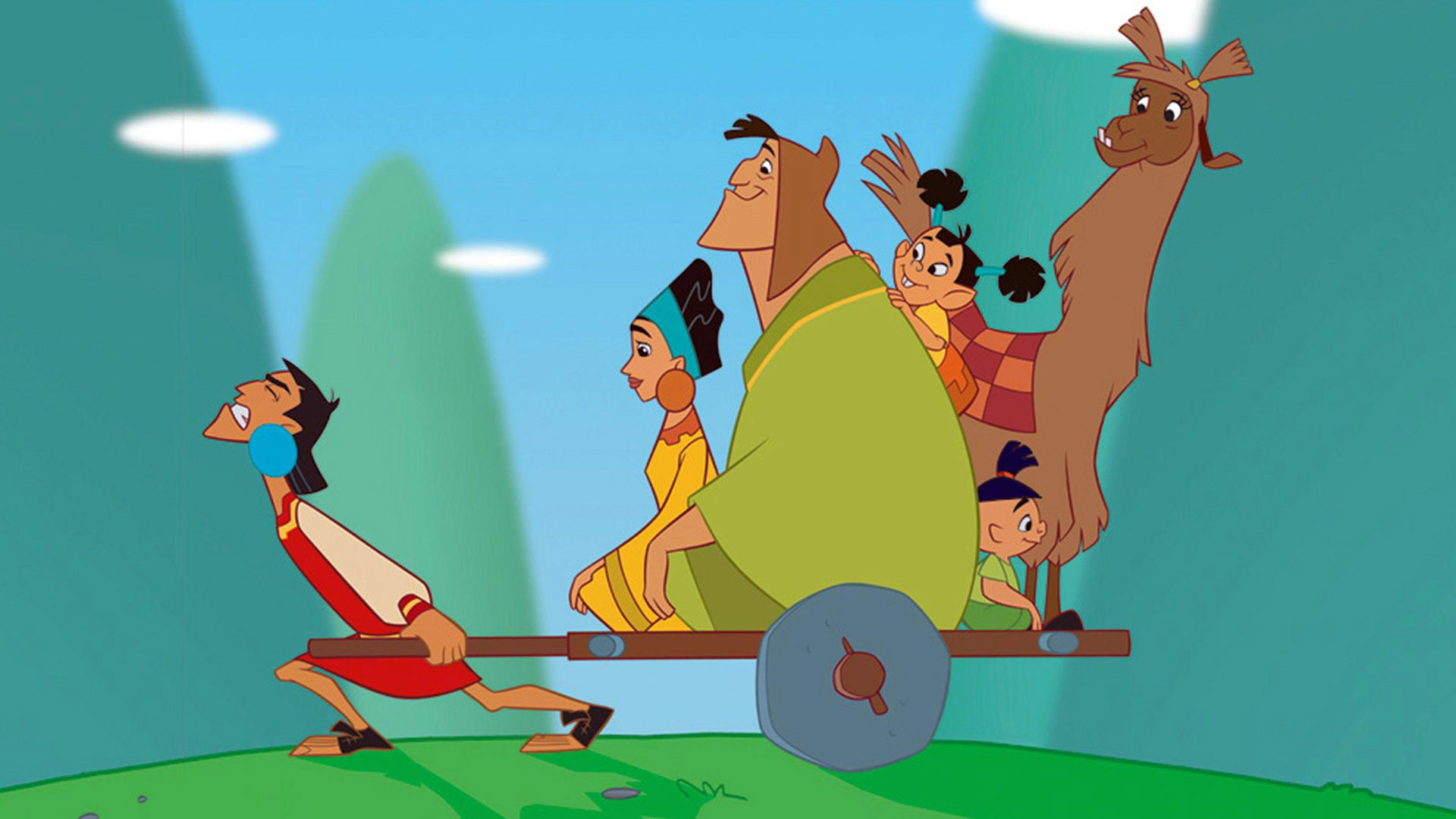 "The Emperor's New School" is an American animated television series that aired on Disney Channel.

The show is based on the characters from The Emperor's New Groove and its direct-to-video sequel Kronk's New Groove.

It follows the adventures of young emperor Kuzco as he completes his education in order to return to the throne, while Yzma, as the school's principal, will stop at nothing to prevent Kuzco from passing all of his classes.