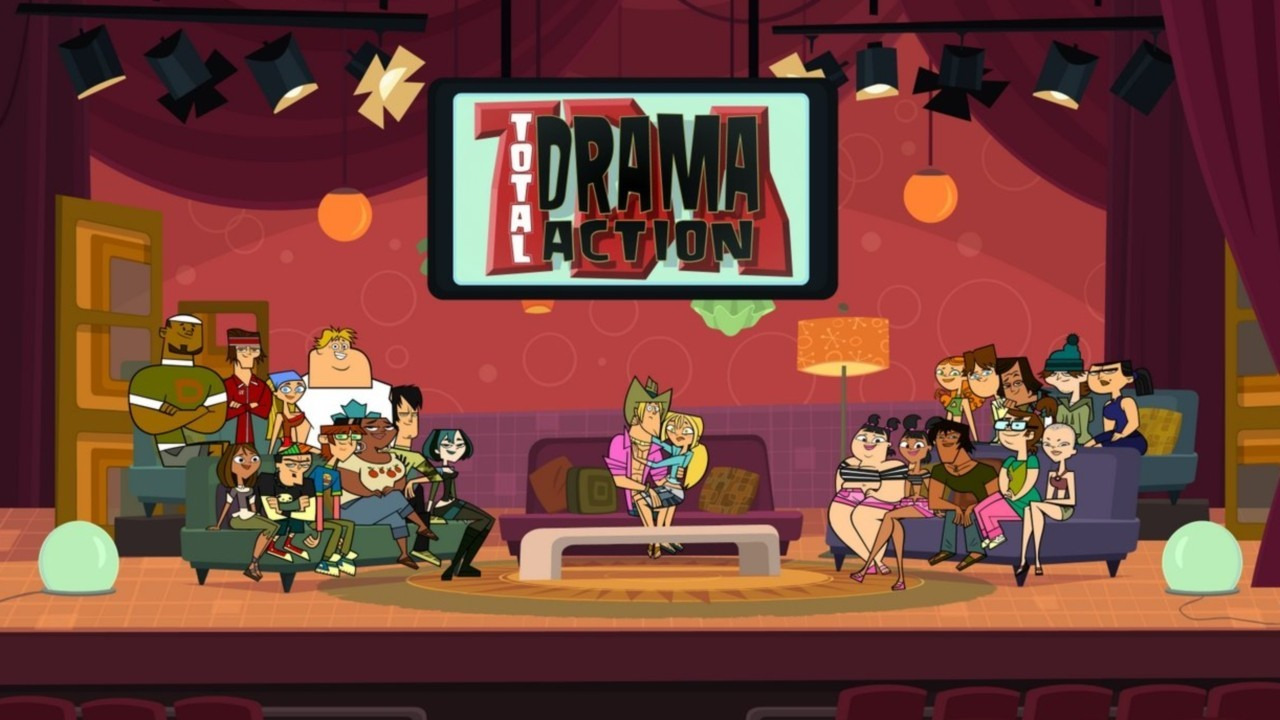 "Total Drama Action" is the second season of the Canadian animated television series Total Drama Island. The show premiered in Teletoon Canada 6:30 et/pt[2] on January 11, 2009. This series was also created by the makers of 6Teen, another Teletoon program. Like its predecessor, Total Drama Island, this season's series is an "animated reality show" starring fifteen teenagers. This series still portrays likeliness towards other physical and social shows, like Fear Factor and The Real World. The original twenty-two "campers" were cut down to fifteen "cast-mates" after the reunion special's dramatic ending between these seasons. Both host and assistant Chris McClean and Chef Hatchet will return as the cast-mates' supervisors and challenge distributors. The theme of this series is "Cinematography".