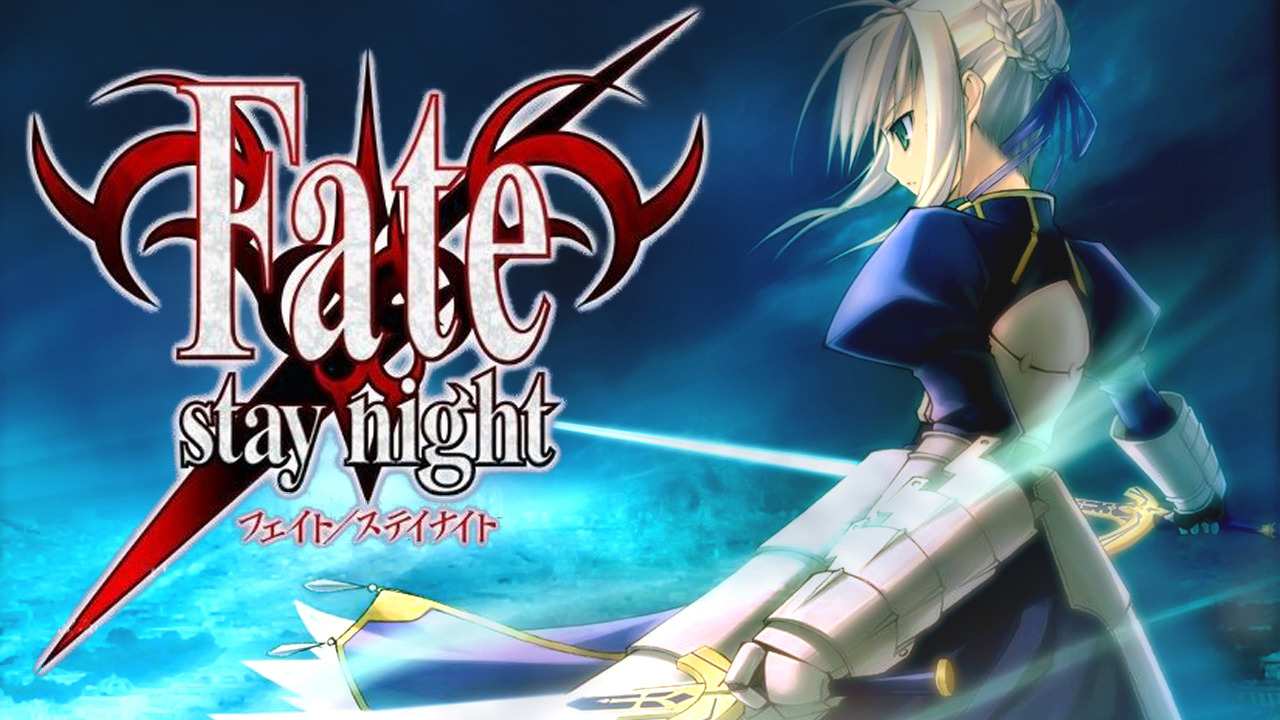 Raised by a mysterious sorcerer after the horrific death of his parents, Shiro Emiya has only just begun to help others using the small tidbits of magic that he's learned. However, when he's suddenly caught in a battle between two more powerful Magus, Shiro finds himself performing a spell above his expected ability, summoning the beautiful spirit warrior Saber to protect him! But safety is only momentary as Shiro and Saber now find themselves thrust into in a secret world of dark magic and deadly challenges: a no-holds barred duel to the death known as the Holy Grail War! At stake: a prize of unimaginable power. But can the inexperienced Shiro and Saber survive long enough to even enter the contest? First they'll have to withstand waves of treachery and assassination, even as Shiro scrambles to learn everything he'll need to know to stay alive as seven teams of Magus and Spirit Servants face off in mortal combat! The ultimate game of death and magic unfolds as the Holy War erupts in FATE / STAY NIGHT!