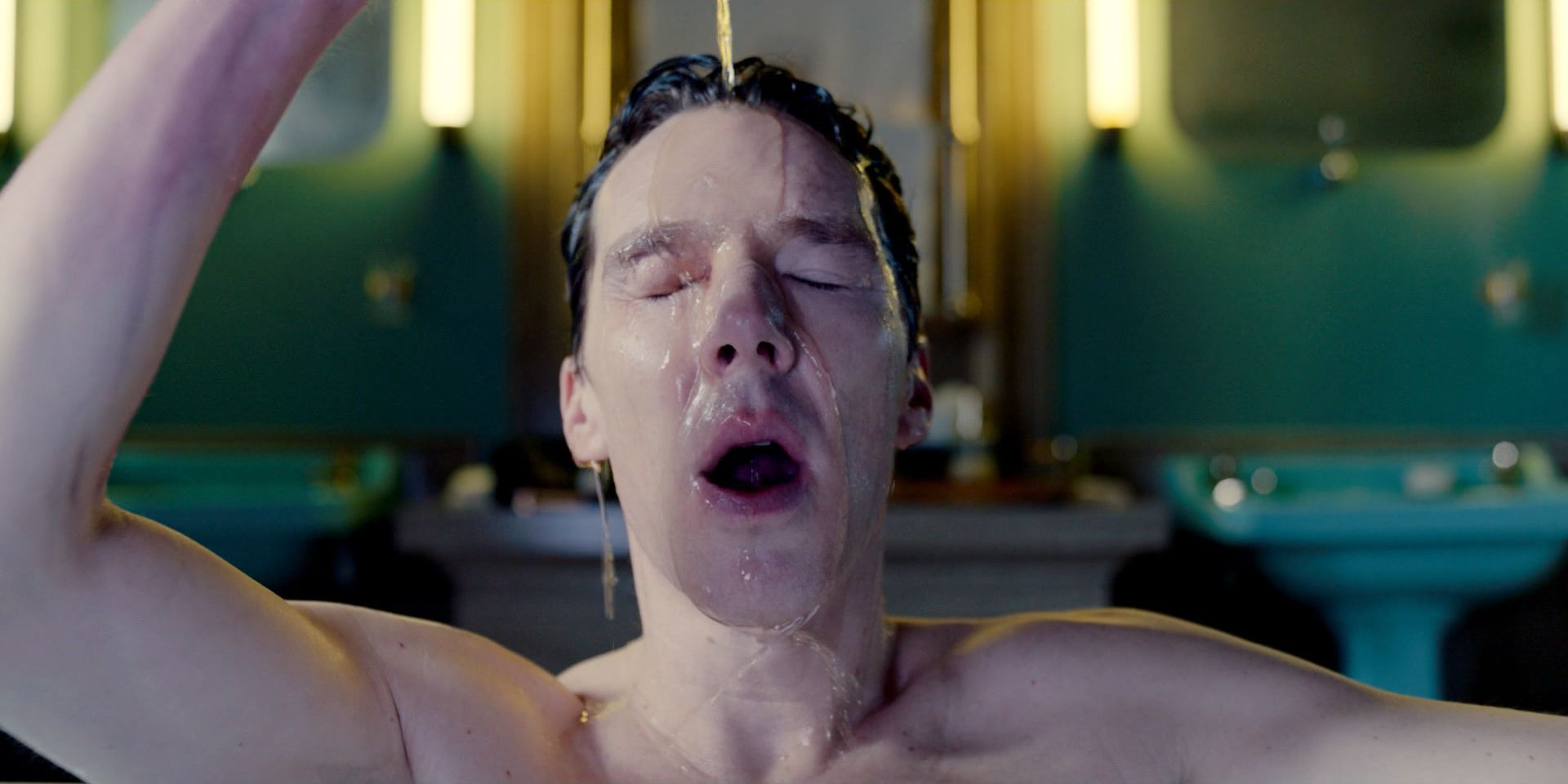 Discussion of the 1 episode of the 1 season 159

Edward St Aubyn was born in Cornwall in 1960 and grew up in England and the South of France. His family is of noble descent and he had a privileged, but troubled, upbringing. He attended the prestigious Westminster School and went on to study English at the University of Oxford. In 1992 he published the first two books of his trilogy, which follows the life of Patrick Melrose, his literary alter-ego. The unforgiving portrayal of the social class to which he belongs and the openly autobiographical background of the books were so controversial that the literary value and quality of the works were not immediately recognised. After his sixth novel was nominated for the Booker Prize and he was awarded the French Prix Fémina for a Foreign Novel following a French translation, many of his works were also translated into German, Italian and Spanish.
Reply
+5
liliyamonti
10 Jun 2018, 20:29
#
@liliyamonti: St Aubyn’s writing is often compared to that of the great English-speaking stylists and portrayers of society. The contrast between superficiality and baseness, linguistic elegance and wordless pain is characteristic of his work. »Never Mind« (1992) introduces the Melrose family for the first time. Many shocking episodes follow, including the rape of the son by the father while the stressed mother, an alcoholic constantly degraded by her husband, is picking up friends from the airport. The meal that follows portrays a mire of disrespect, hypocrisy and coldness, of which the characters seem fully aware but are unable to escape from. In the sequel »Bad News« (1992), the protagonist has grown up to be a young man with a drug addiction. He travels to New York to collect his father’s ashes, but instead of enabling him to draw a line under his past, the trip turns into a hellish drug binge. The last novel in the trilogy, »Some Hope« (1994), satirically portrays the conversation at an upper-class garden party, showing the small-mindedness of the illustrious and affluent guests, usually hidden behind their strained but intelligent turns of phrase. In contrast, a conversation is described in which the protagonist confides in a friend and for the first time discusses the abuse which he endured as a child.

His two subsequent novels deal with the search for salvation and self-discovery in the context of New Age communities, following which St Aubyn wrote the award-winning novel »Mother’s Milk« (2006). The protagonist of his trilogy reappears in this work and at first seems to have a new image as a drug-free family man. However, in reality Patrick Melrose is still not at peace with himself, on the run from reality whilst having an affair and continuing to be addicted to alcohol and drugs. The other characters are equally complex – Patrick’s wife, whilst trying to compensate for her own neglect as a child, suffocates their newborn with attention, and his own mother
Reply
+4
liliyamonti
10 Jun 2018, 20:35
#
@liliyamonti: , obsessed with doing good deeds for others but never for her own family, tries to force Patrick to sign over the family villa to an Irishman who wants to run a spurious New Age foundation. Edward St Aubyn lives in Notting Hill, London.