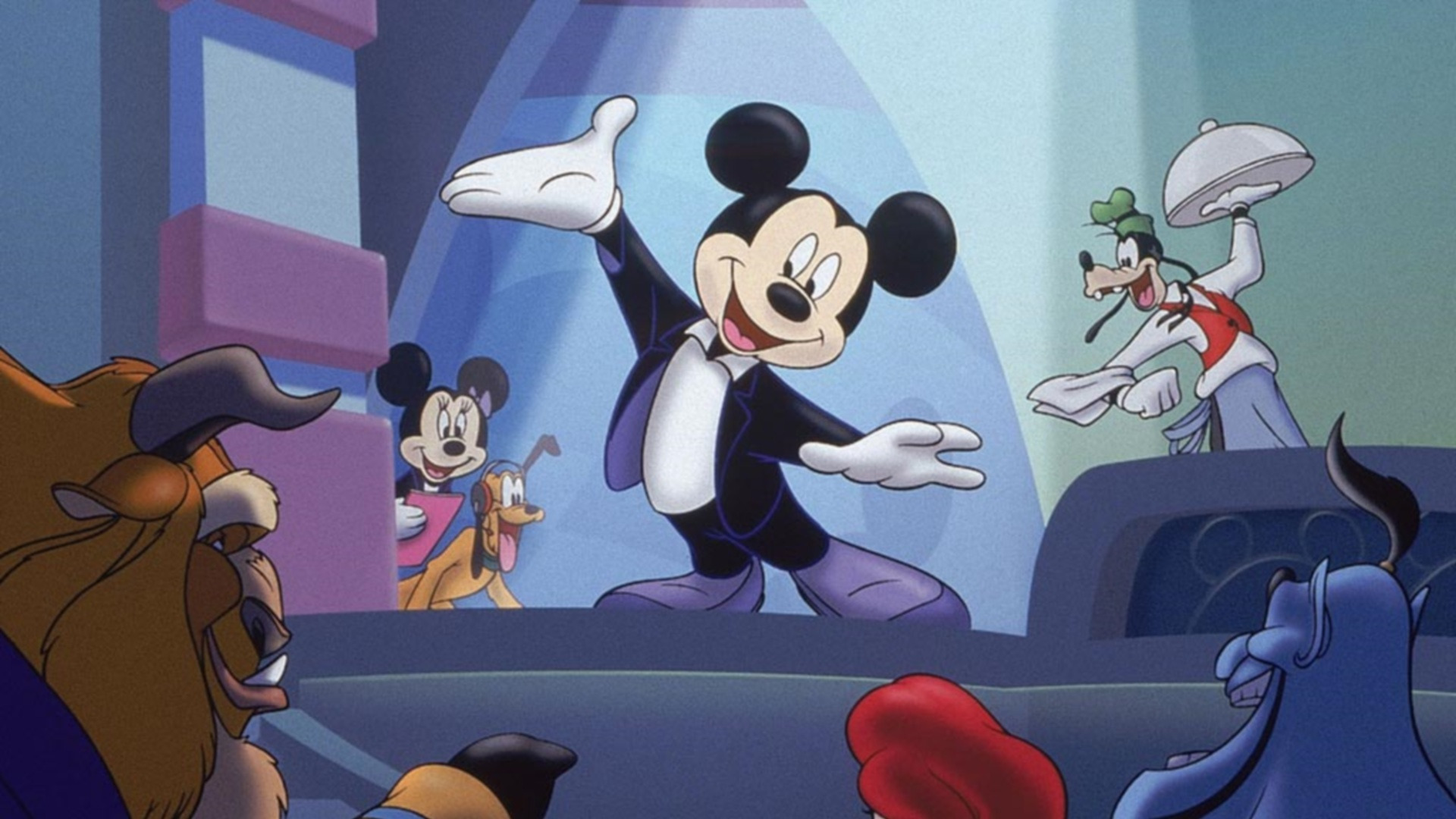 Disney's House of Mouse is an American animated television series, produced by Walt Disney that originally aired from 2001 to 2003.

Mickey Mouse and his friends run a dinner theater club called the "House of Mouse" in downtown Toontown, which shows Disney cartoons as part of its floor shows. Located at a corner of an intersection on Toontown's Main Street, the club is considered a very popular destination by the local populace. Some episodes have specific themes, with cartoons to fit that episode's theme. The theme is usually not beneficial to at least one character, usually Donald.