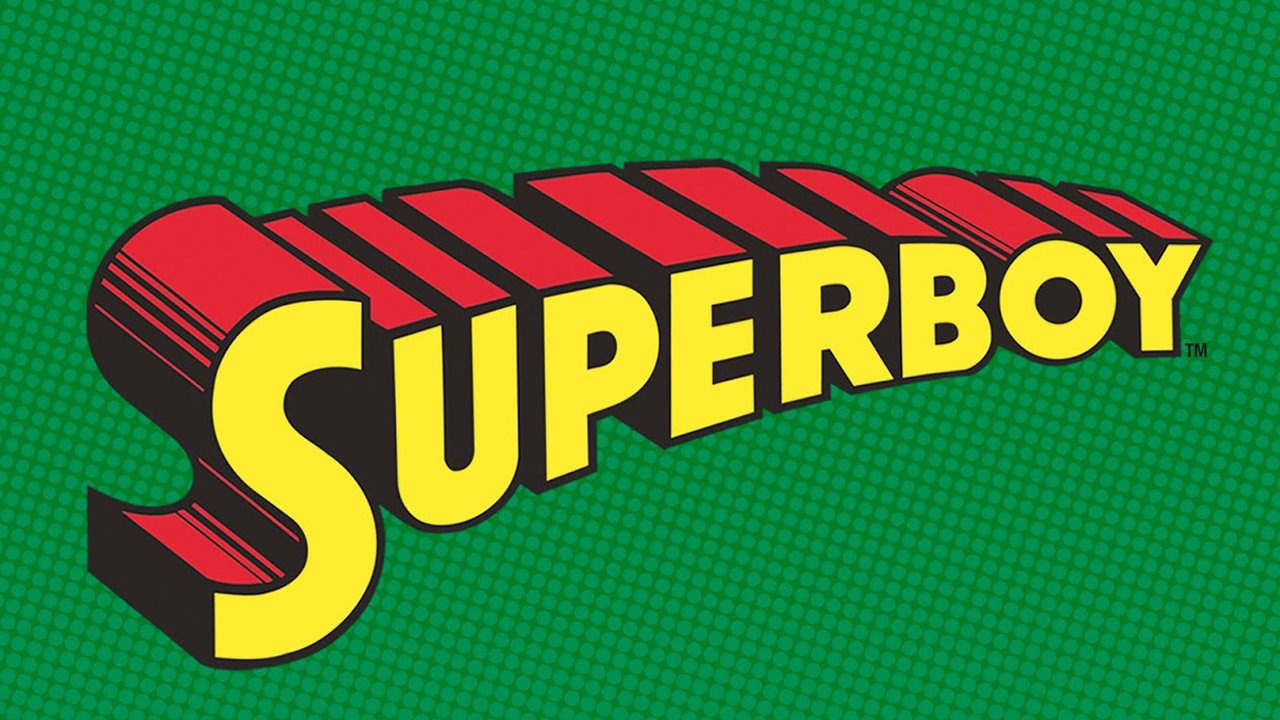 The Adventures of Superboy is a series of six-minute animated Superboy cartoons produced by Filmation that were broadcast on CBS between 1966 and 1969. The 34 segments appeared as part of three different programs during that time, packaged with similar shorts featuring The New Adventures of Superman other DC Comics superheroes. These adventures marked the animation debut of Superboy, as well as his teenage alter ego Clark Kent, who acted as the bespectacled, mild-mannered disguise for the young hero, Lana Lang, and Krypto the super-powered dog who would accompany his master on every dangerous mission. Other characters such as Pa and Ma Kent, foster parents of the Boy of Steel, and the town of Smallville were also faithfully recreated from comic book adventures. As a result of the production's budget, the show featured a great amount of stock animation as well as limited movement from the characters.

Each episode featured the Boy of Steel ducking out of high school and racing into action to battle a wide array of adversaries, from dognappers in "Krypto, K-9 Detective," androids run amok in "The Revolt of Robotville," and alien menaces in "The Spy from Outer Space," to another young hero with similar powers in "Superboy Meets Mighty Lad," and a slew of otherworldly monsters ("The Deep Sea Dragon," "Visitor from the Earth's Core"). He even wound up being captured and successfully having to fight a gang of small-time crooks—all while in his disguise as Clark Kent—in "The Gorilla Gang." Most of the stories were written by DC writers such as Bob Haney and George Kashdan, while character designs were based closely upon the Superboy comic books of the time.