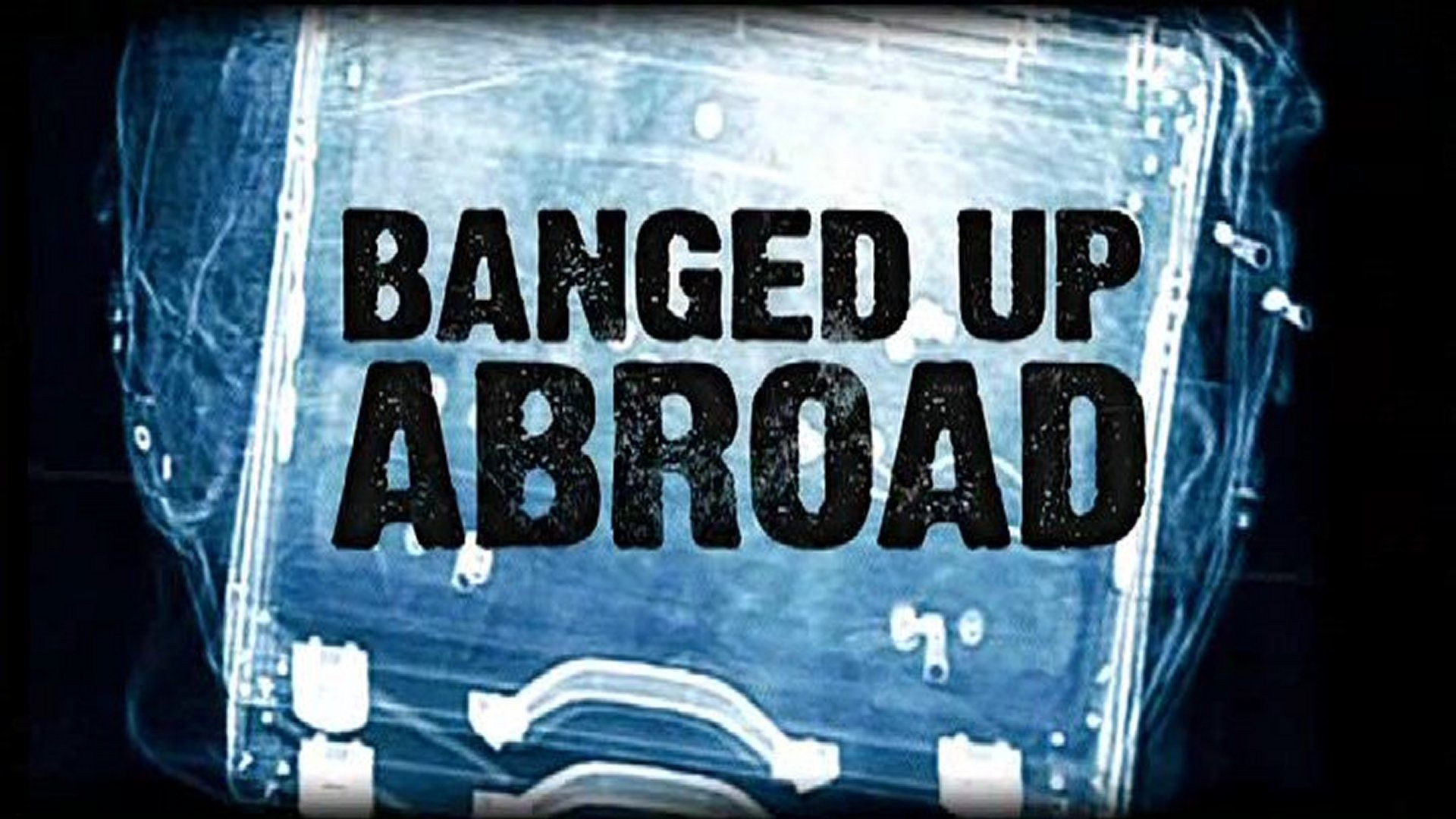 Banged Up Abroad is a British documentary/docudrama television series that was produced for Channel Five and that premiered in March 2006. It is broadcast under the title "Locked Up Abroad" in the United States and other parts of the world on the National Geographic Channel. It features stories of people who have been arrested while travelling abroad, usually for trying to smuggle illegal drugs out of a particular country and have received lengthy prison sentences as a result. Among the stories to have been told is that of British woman Sandra Gregory, who spent several years in the Klong Prem Central Prison after being convicted of trying to smuggle heroin out of Thailand. A second series was broadcast in 2007 with a third series during August and September 2008, and a fourth in October 2008.