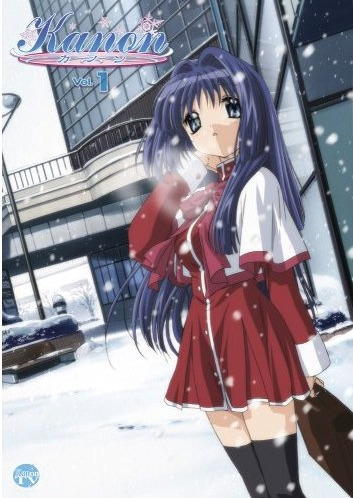 Changing schools is something Yuuchi is accustomed to, due to his parent's profession, and with their recent venture to Africa, he is returning to his aunt's home after 7 years. The time that has passed since his last visit has faded his memories of the people he knew, and the ties that bonded them to him, including his cousin Nayuki. Slowly those people, coincidently all being girls, find their way back to him. However, time has passed and things have happened in their own lives that sets the tone for the series. Secrets that are coming to surface, and memories that are returning to not only Yuuichi, but to those surrounding him.