Ross Kemp in Search of Pirates 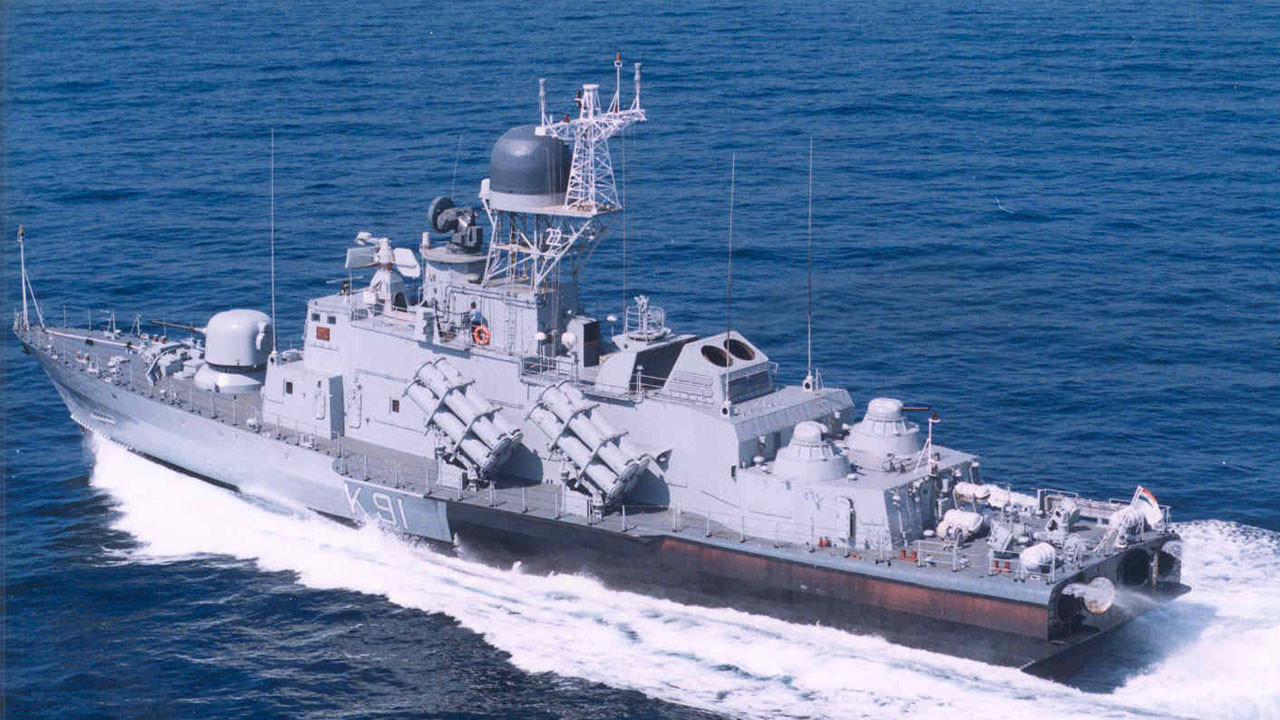 Ross Kemp journeys across three continents to the world's worst piracy hotspots in search of the men responsible for bringing a reign of terror to the high seas.

The world's waters are vital to global trade. Ninety percent of the world's trade is moved by sea, more than 10 million cargo containers are moving across the world's oceans at any one time, yet it is the least policed environment on the planet. It is in this vacuum that today's pirates flourish, seizing vessels to order, holding hostages for massive ransom fees and using extreme violence. Today's pirates are armed to the teeth with knives, heavy machine guns, rocket propelled grenades and sophisticated radio systems, meaning that pirates are the key players in a multi-million dollar business increasingly seen as one of the biggest, yet least publicised, threats to global security!

Over the three fascinating episodes Ross joins the crew of the Royal Navy HMS Northumberland and meets Somali pirates, showing what the worlds mariners face each and every day as well as explaining the causes of, and dispelling the myths surrounding one of modern day's greatest political and criminal problems.