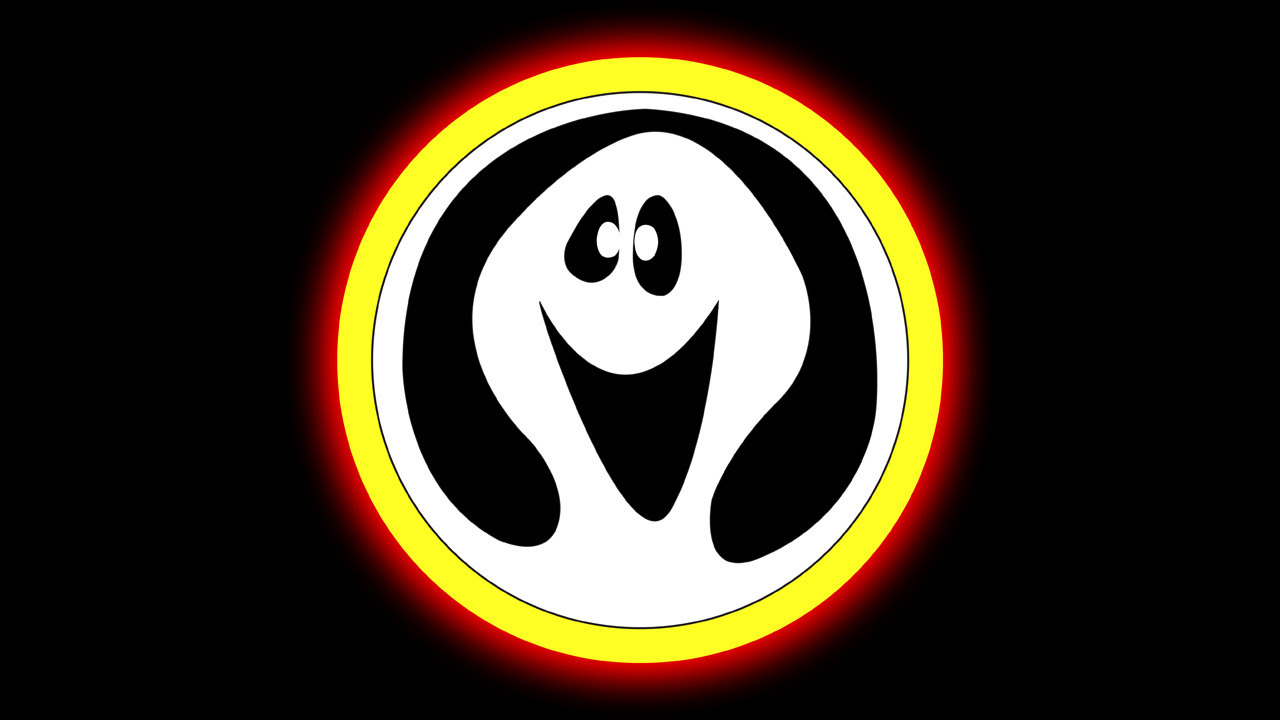 Jake Kong, Eddie Spencer and Tracy the Gorilla are The Ghost Busters. Jake and Eddie Jr are the sons of the original Ghost Busters from the live action series of the same name; Tracy worked with their fathers.

Their headquarters, termed Ghost Command, is located in a haunted mansion nestled between a number of tall skyscrapers (which resemble the World Trade Center's Twin Towers in New York City) They are supported by a number of secondary characters including Ansa-Bone, a talking skull phone; Skelevision, a talking skeleton television; Belfrey, a pink talking bat; and Ghost Buggy, their talking ghost car. They occasionally enlist the aid of Futura, a time travelling Ghostbuster from the future, and Jessica, a local TV news reporter.

Together, they have dedicated themselves to ridding the world of the evil ghost wizard Prime Evil and his cast of henchmen. Prime Evil's headquarters, termed Hauntquarters (which resembles the British Houses of Parliament complete with a Big Ben-esque clock tower), is located in The Fifth Dimension. In a typical episode, Prime Evil uses his magical powers to open up a wormhole to enable one or more of his henchmen to complete a particular scheme that serves to help him take over the world.

65
The Way You Are
64
Maze Caves
63
The Haunted Painting
62
Pretend Friends
61
Back to the Past
60
Father Knows Beast
59
Cold Winter's Night
58
Whither Why
48
Country Cousin
57
The Fourth Ghostbuster
56
Like Father, Like Son
55
The Bind That Ties
54
The Curse of the Diamond of Gloom
53
The Bad Old Days
52
Really Roughing It
51
Little Big Rat
50
The Girl Who Cried Vampire
49
Knight of Terror
47
The White Whale
46
The Ghost of Don Quixote
45
Scareplane
44
That's No Alien
43
Doggone Werewolf
12
The Great Ghost Gorilla
41
Second Chance
40
The Princess and the Troll
39
Train to Doom-De-Doom-Doom
38
Our Buddy Fuddy
37
Outlaw In-Laws
36
Shades of Dracula
35
The Phantom of the Big Apple
34
The Sleeping Dragon
33
Inside Out
32
Ghostnappers
31
The Haunting of Gizmo
16
Cyman's Revenge
30
Going Ape
29
The Battle for Ghost Command
28
Belfry Leads the Way
27
The Beastly Buggy
26
My Present to the Future
25
Ghostbunglers
24
Dynamite Dinosaurs
23
Runaway Choo-Choo
22
Laser and Future Rock
21
The Looking Glass Warrior
20
He Went Brataway
19
Rollerghoster
18
Banish That Banshee
17
The Headless Horseman Caper
15
Prime Evil's Good Deed
14
No Mo' Snow
13
A Friend in Need
42
Tracy Come Back
11
Eddie Takes Charge
10
The Ransom of Eddie Spenser
9
Statue of Liberty
8
Wacky Wax Museum
6
Witch's Stew
7
Mummy Dearest
5
The Ones Who Save the Future (5)
4
The Secret of Mastodon Valley (4)
3
No Pharoah at All (3)
2
Frights of the Round Table (2)
1
I'll Be a Son of a Ghostbuster (1)
1
Ads