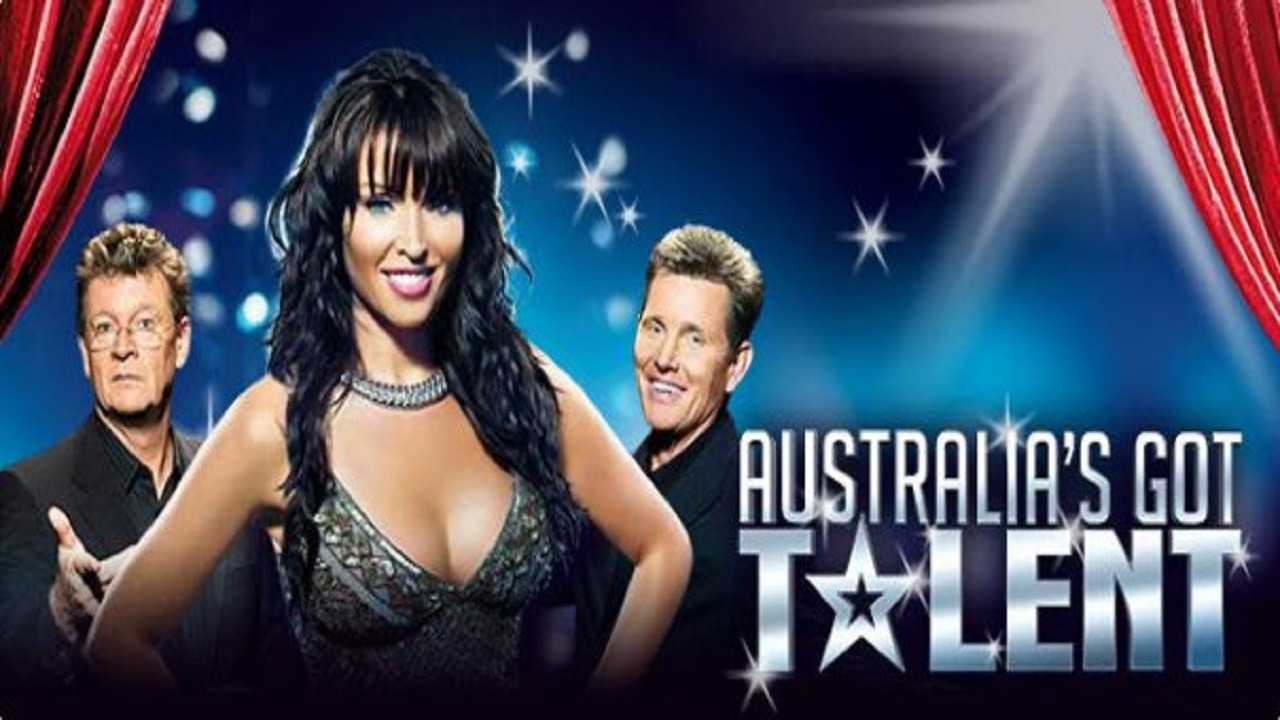 Australia's Got Talent is an Australian reality television talent show which premiered on 18 February 2007 on the Seven Network. The show is based on the Got Talent series format that originated in the United Kingdom with Simon Cowell. The original judges were Tom Burlinson, Red Symons and Dannii Minogue. Burlinson and Symons did not return for season four and were replaced by Brian McFadden and Kyle Sandilands. Dawn French, Timomatic and Geri Halliwell joined the panel in season seven as replacements for McFadden and Minogue.