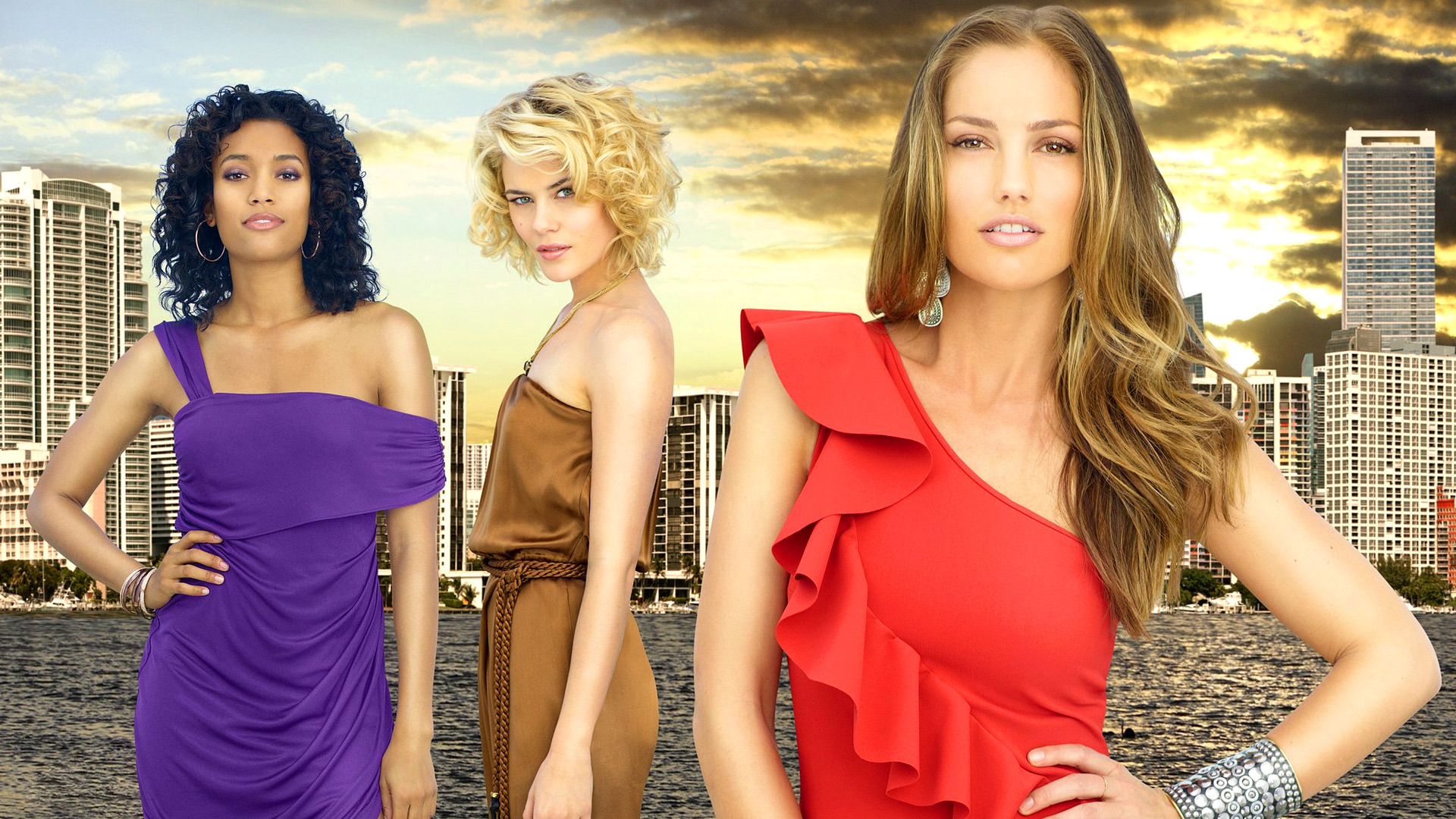 Everyone deserves a second chance -- even a thief, a street racer and a cop who got in a little too deep. After all, the three women who solve cases for their elusive boss, Charlie Townsend, are no saints. They're angels... Charlie's Angels. Set in Miami, this fun, glamorous, action-packed take on the 1970s smash hit series introduces us to three new angels, all fearless detectives, head-turning beauties and close friends. There's Abby, a Park Avenue princess who became a world-class thief. Then there's Kate, a Miami cop who fell from grace, losing both her career and her fiancé. Finally there's Gloria, a disgraced army lieutenant who has a way with explosives.