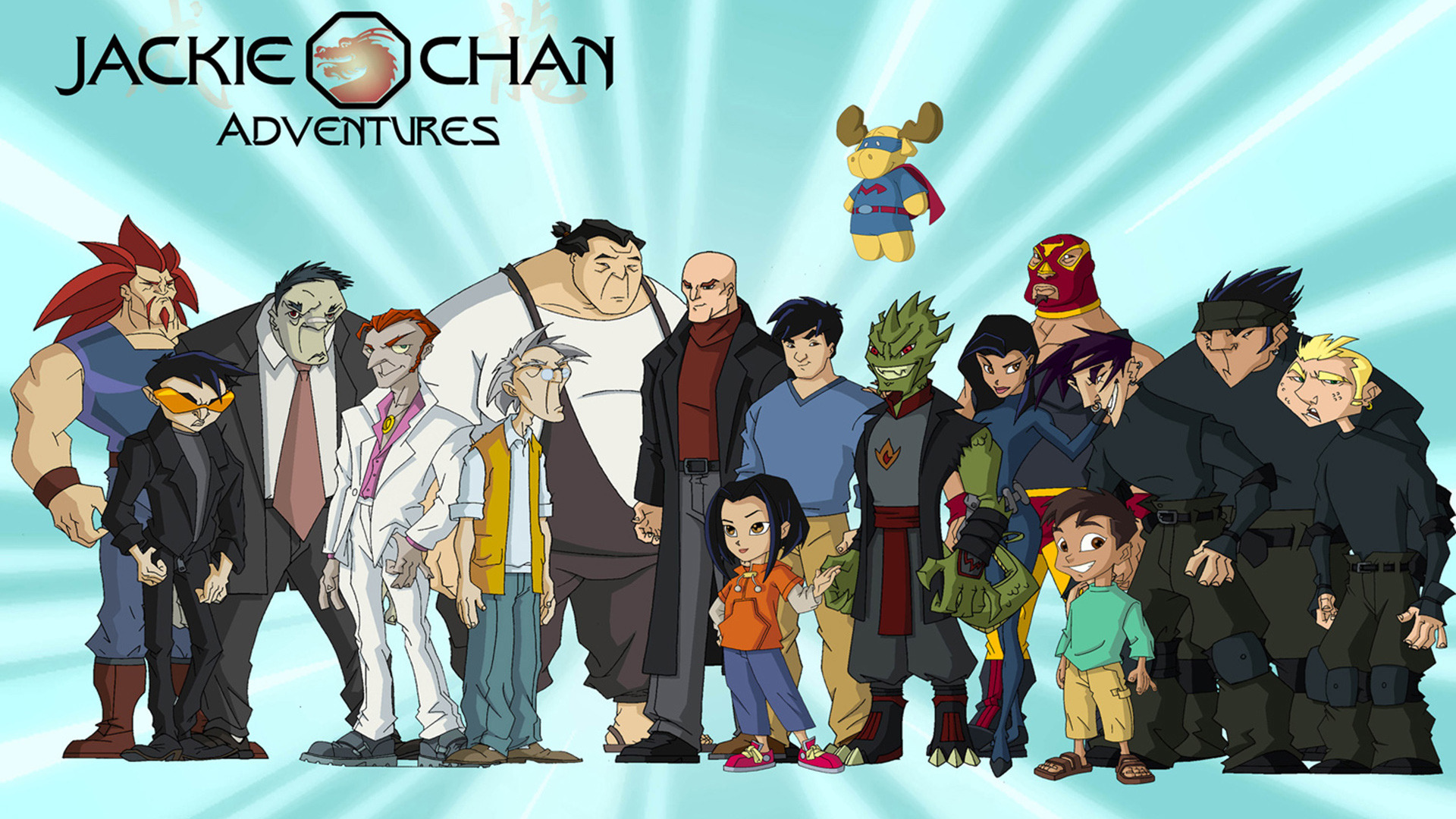 Jackie Chan, an archaeologist in this series, gets caught up in a conflict between government agency Section 13 and a criminal syndicate known as the Dark Hand. Led by Valmont, the Dark Hand is collecting magical talismans to reanimate an ancient dragon-like demon known as Shendu. Jackie also has to keep an eye on his adventurous 11-year-old niece, Jade, who has just flown in from Hong Kong. Jackie Chan, Jade, and his wise, old uncle must do all they can to stop evil from obtaining these powerful talismans and must embark on many missions to save the world from evil.