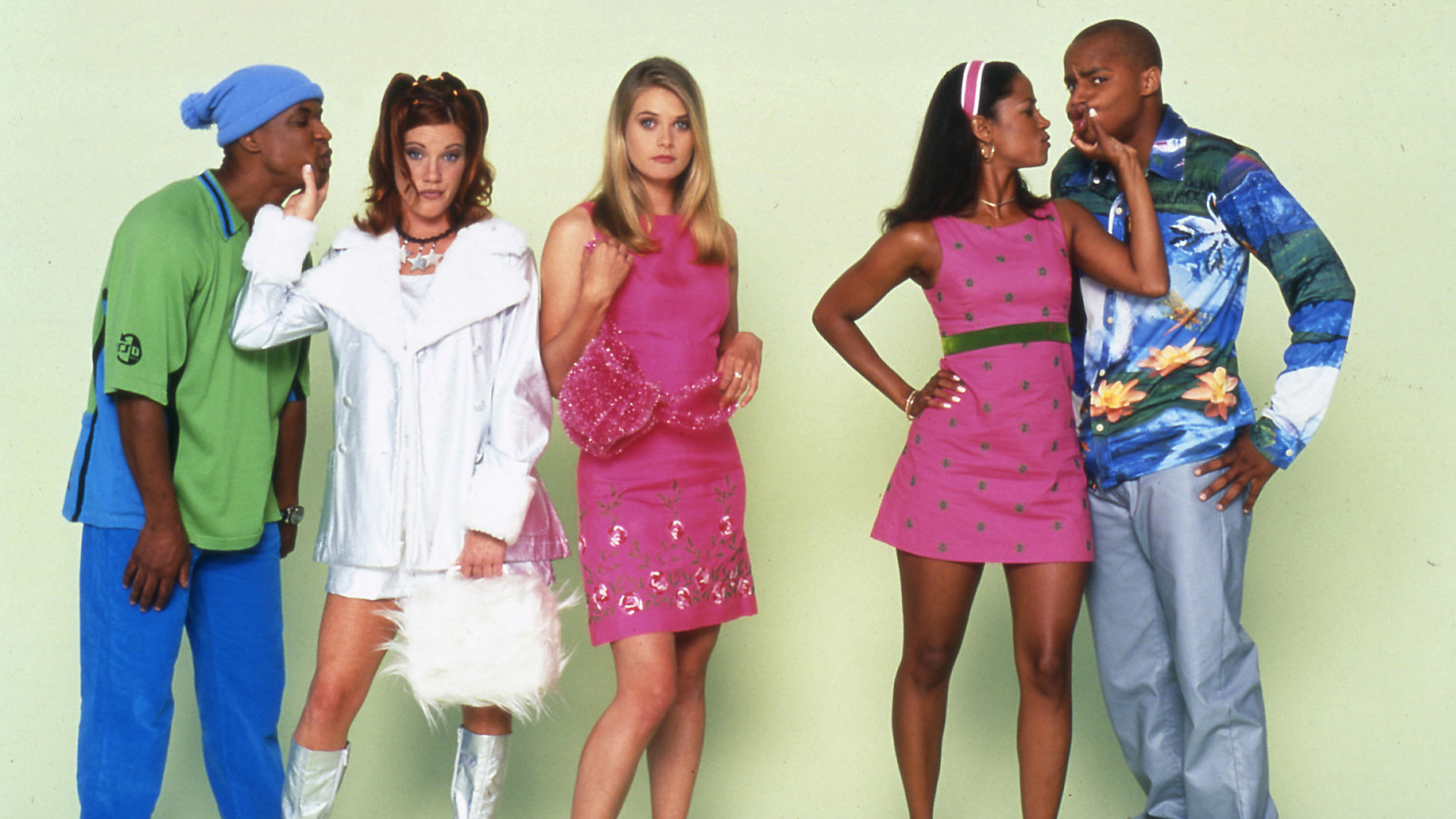 Clueless is a television series spun off from the 1995 teen film of the same name (which was inspired by the Jane Austen book Emma). The series originally premiered on ABC on September 20, 1996 as a part of the TGIF lineup during its first season. The show then spent its last two seasons on UPN ending on May 25, 1999. Rachel Blanchard played the role of Cher that was originated by Alicia Silverstone in the movie. Stacey Dash (Dionne), Donald Faison (Murray), Elisa Donovan (Amber), Wallace Shawn (Mr. Hall), and Twink Caplan (Ms. Geist) all reprised their movie roles for the television series. Sean Holland, who appeared as Lawrence in the movie, portrayed the new character Sean Holiday in the TV series. The program aired on ABC from 1996 to 1997 and with a network change on UPN from 1997 to 1999. The theme song for the TV series, "Ordinary Girl", was written by Charlotte Caffey (of the Go-Go's) and Anna Waronker, and was performed by China Forbes.