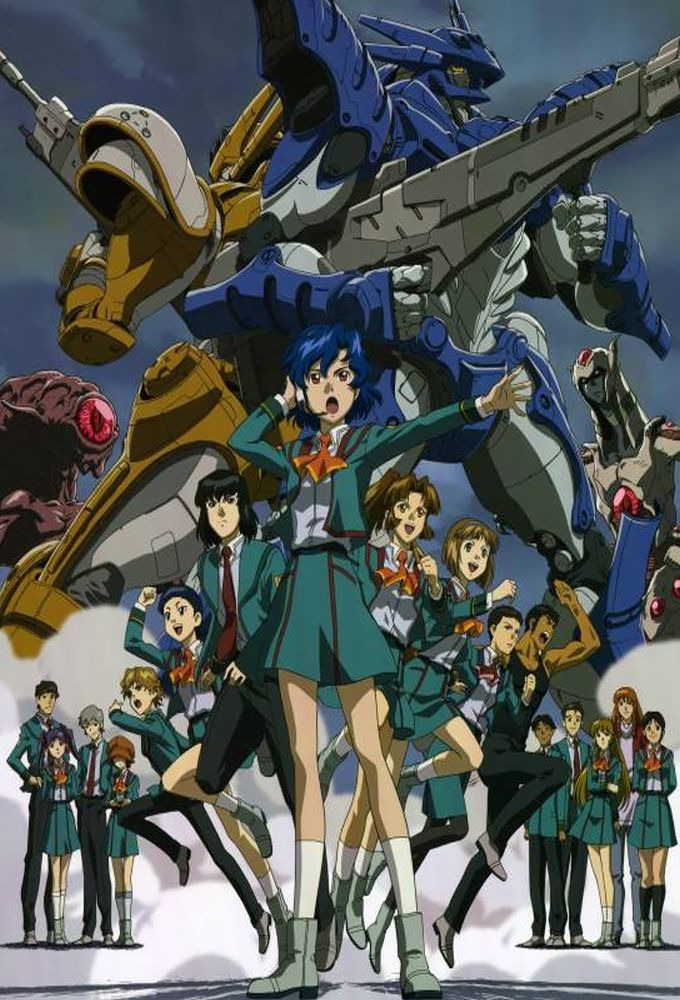 The story revolves around the 108th guard squad in Aomori. The 108th squad has fewer vehicles than other squad, so it has less mobility. Because the elite division is stationed in Hokkaido, and there are convoys in the sea, the 108th squad is not important.However, the monsters had trouble with the war against the Kyushu division, and they aim at the weak defense; they raid the 108th squad. The boys and girls who hoped to be home by the next spring are involved in the war.