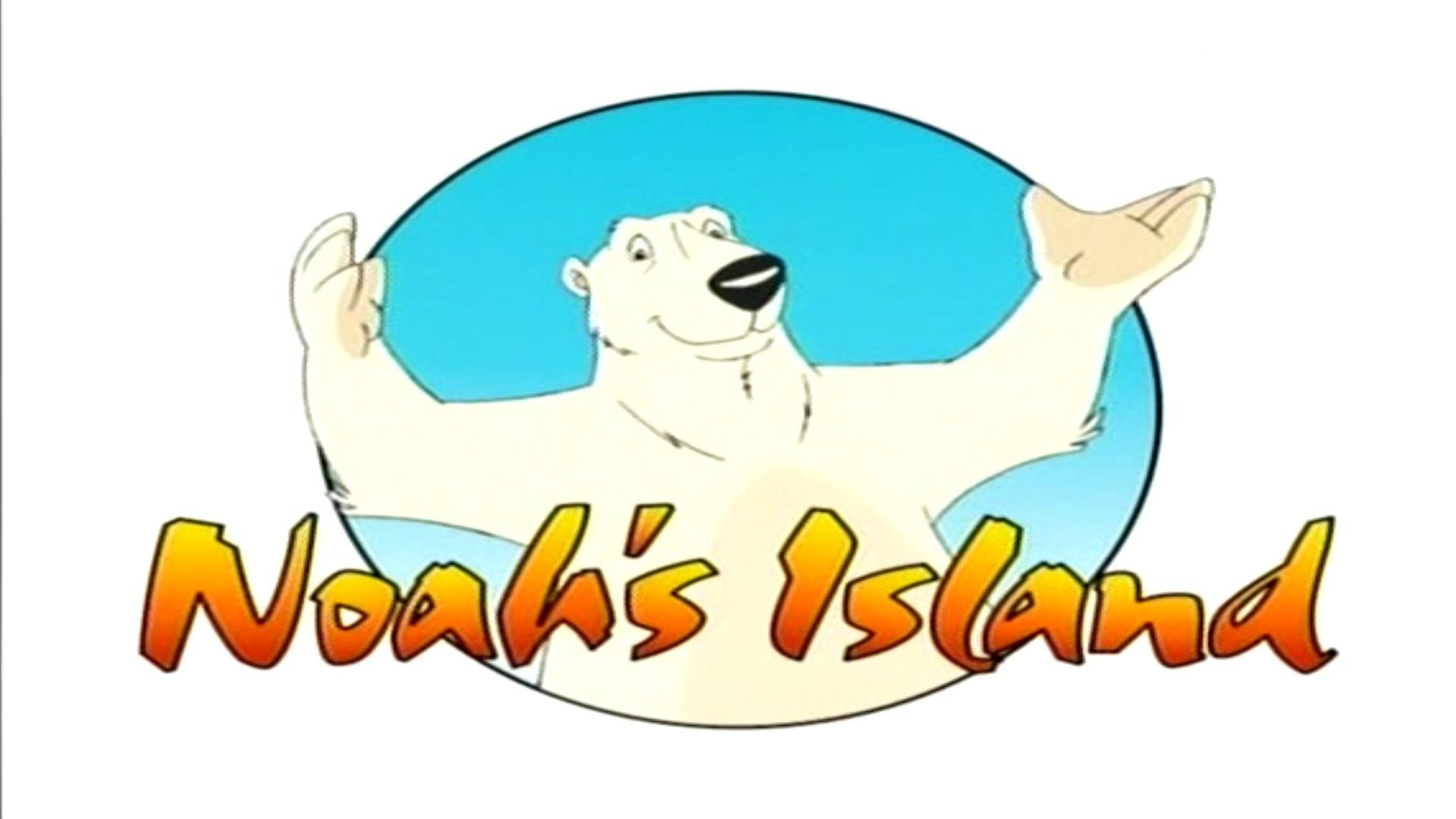 The series focused on the adventures of a polar bear named Noah and a bunch of other animals who had been captured and were en-route to a new life in London Zoo. However the ship they were on was wrecked in a storm and the animals escaped. They find themselves on a mysterious floating island, a piece of land which has broken away from the Canadian coastline. The island becomes a sanctuary for a number of homeless animals. They work out how to get the island to co-operate with them and set off on a quest to find an uncharted island called Diamentina, while picking up other animals in peril along the way. Once they arrive there, it turns out to be more sinister than they imagined.