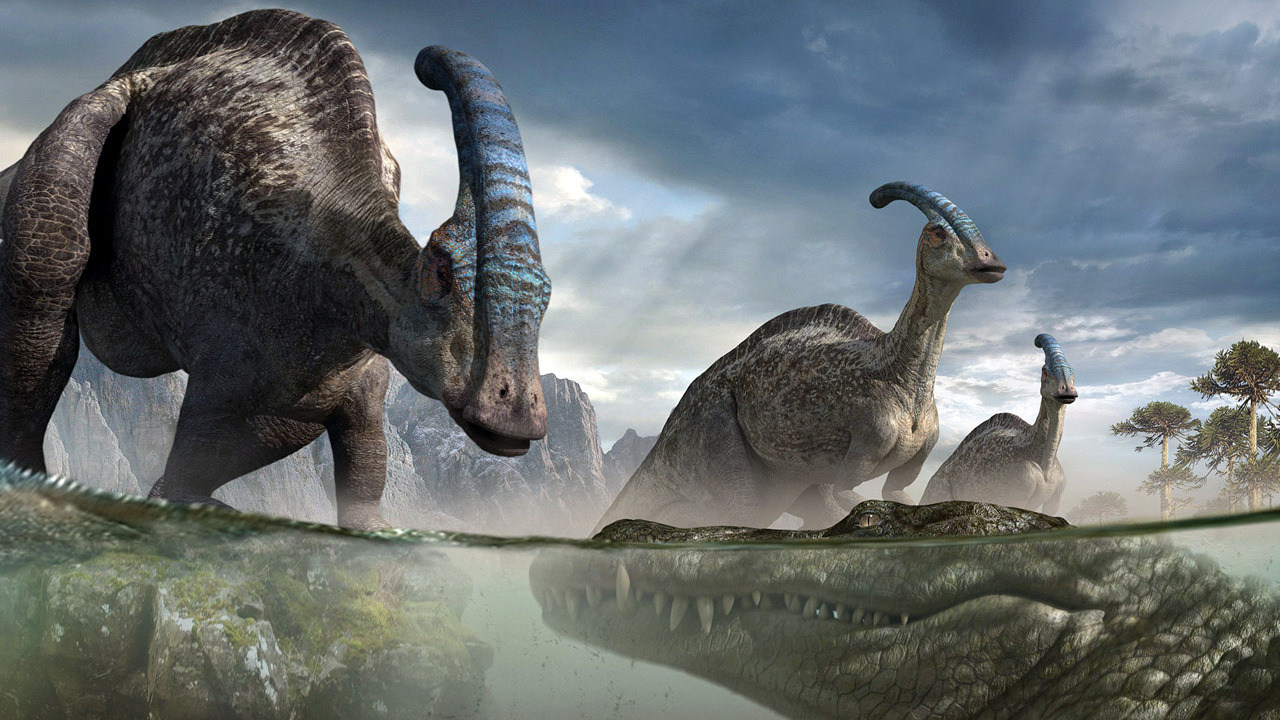 Prehistoric Park is a Docu-fiction television mini-series that premiered on ITV on 22 July 2006 and on Animal Planet on 29 October 2006. The program was produced by Impossible Pictures, who also created Walking with Dinosaurs.

A blend of speculation, science and CGI simulates an imaginary present-day park containing creatures from the distant past. In each episode, zoologist and wildlife expert Nigel Marven travels back to the Cretaceous, Pleistocene, Paleozoic and other time periods to understand what killed these creatures and then brings them back to his park, where special effects allow the ancient wildlife to mingle with present-day animals.

The program is narrated by David Jason and presented by Nigel Marven.