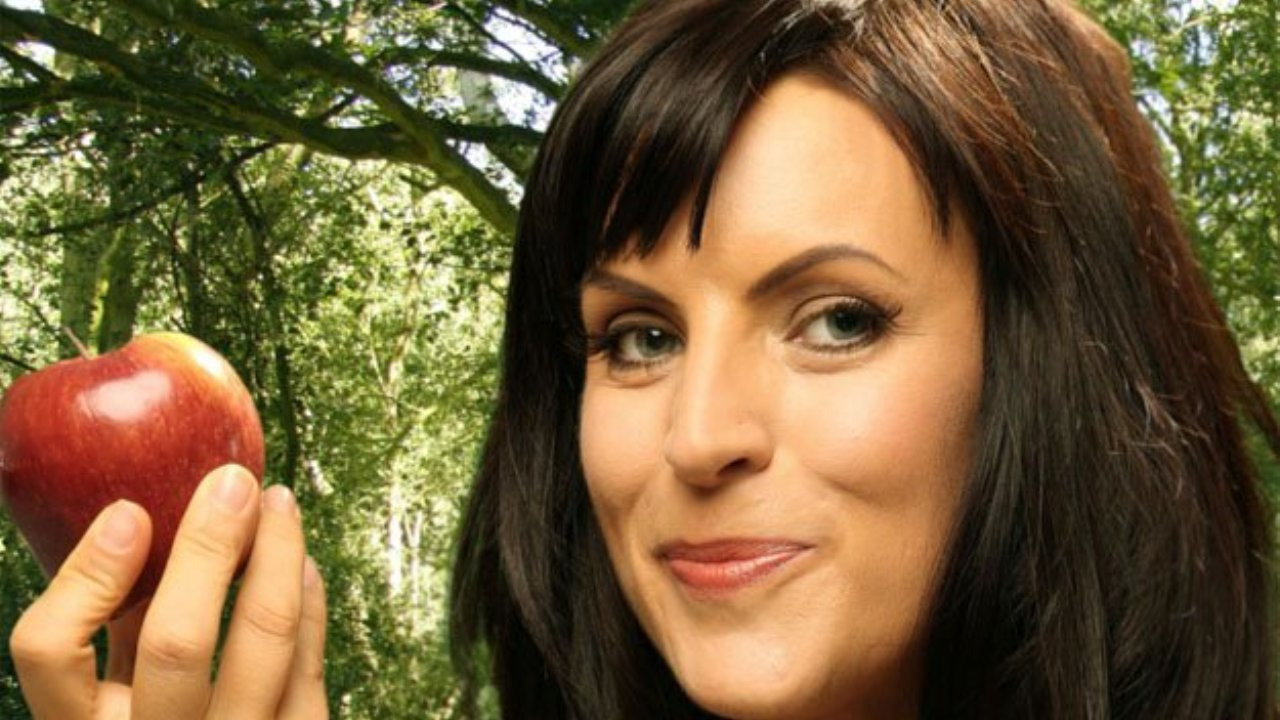 When it comes to sex, Britain is in meltdown. We've got the worst ever rate of sexually transmitted diseases among young people, the highest number of teenage pregnancies in western Europe and, most worryingly of all, unlimited access to extreme pornography. Presented by journalist Anna Richardson, this new six-part series aims to tackle the nation's sexual ignorance and reticence by capturing a wide range of different personal experiences of sexual issues and problems, as well as offering candid advice. The series will reveal the secret sex lives of teenagers as they talk about pornography, abortion, sexual disease, homosexuality, peer pressure and pregnancy. The series will also reveal the results of the biggest ever television survey of teenage attitudes to sex to discover the real state of sex education in Britain today.