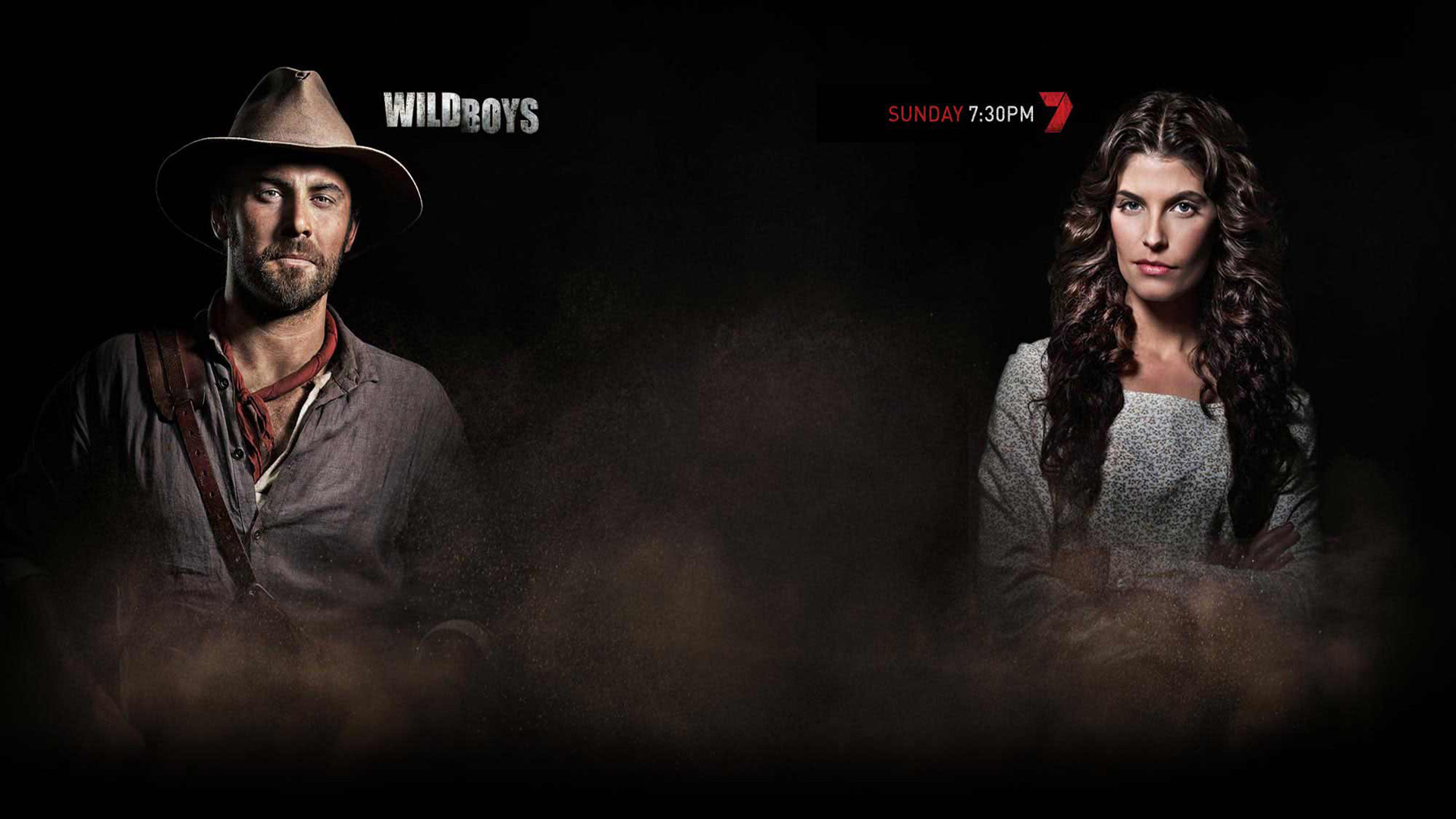 In Hopetoun there are few rules… And even fewer willing to follow them. In this town moral codes are muddied by circumstance and opportunity. There's gold for the taking, cash being splashed and power wielded ruthlessly with little regard for right and wrong. It's hard to know the good guys from the bad when guns, blades and fists speak louder than any law. This is the world of the Wild Boys, a high-energy adventure series about a gang of bushrangers whose charisma is as captivating and entertaining as their extreme exploits in the Australian bush. Set in 1860s NSW at the frontier – where gold has lured the opportunistic away from the still fledgling main colonies, – Wild Boys follows four men on the outside of the law as they come up against authority, the rich and greedy and the foibles of their own hearts.