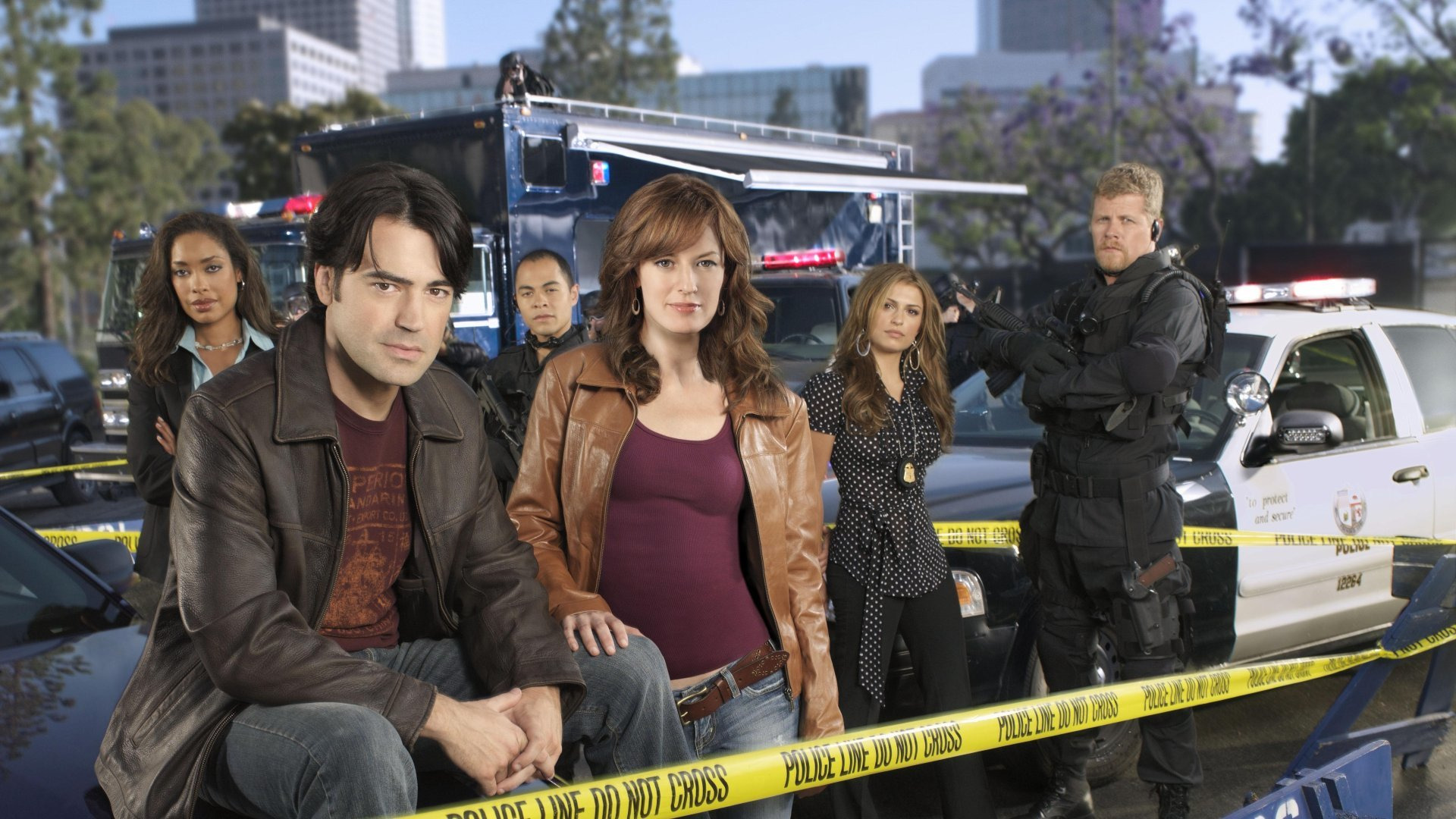 Standoff centers on Matt Flannery and Emily Lehman, top-ranked FBI crisis negotiators who are forced to come clean about their secret relationship after it is revealed during a tense hostage standoff that they are sleeping together. Too valuable as a team to be split up, they are now under the watchful eye of their boss and their colleagues. Standoff combines the crackling romantic relationship at its core with intense drama and humor as these negotiators vow not to cross the line and let their personal feelings get in the way of the job. But they learn quickly that, in life and in love, everything is a negotiation.