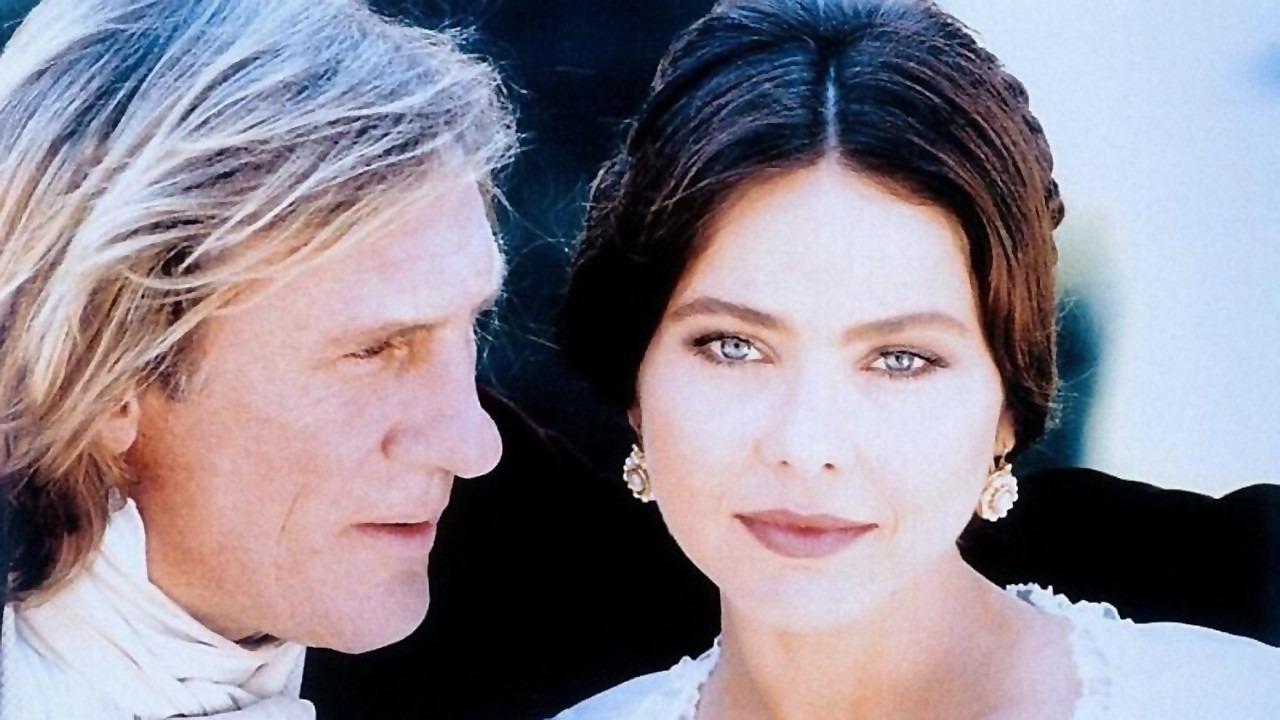 Edmond Dantès is falsely accused of Bonapartism and sentenced to spend the rest of his life imprisoned in the dreaded Château d'If, an island fortress from which no prisoner has ever escaped, and to which the most dangerous political prisoners are sent. While imprisoned, he meets Abbé Faria, a fellow prisoner whom everyone believes to be mad. Abbé tells Edmond of a fantastic treasure hidden away on a tiny island, that only he knows the location of. After many years in prison, the old Abbé dies, and Edmond escapes disguised as the dead body to find the treasure Abbé told him of, so he can use the new-found wealth to exact revenge on those who have wronged him.