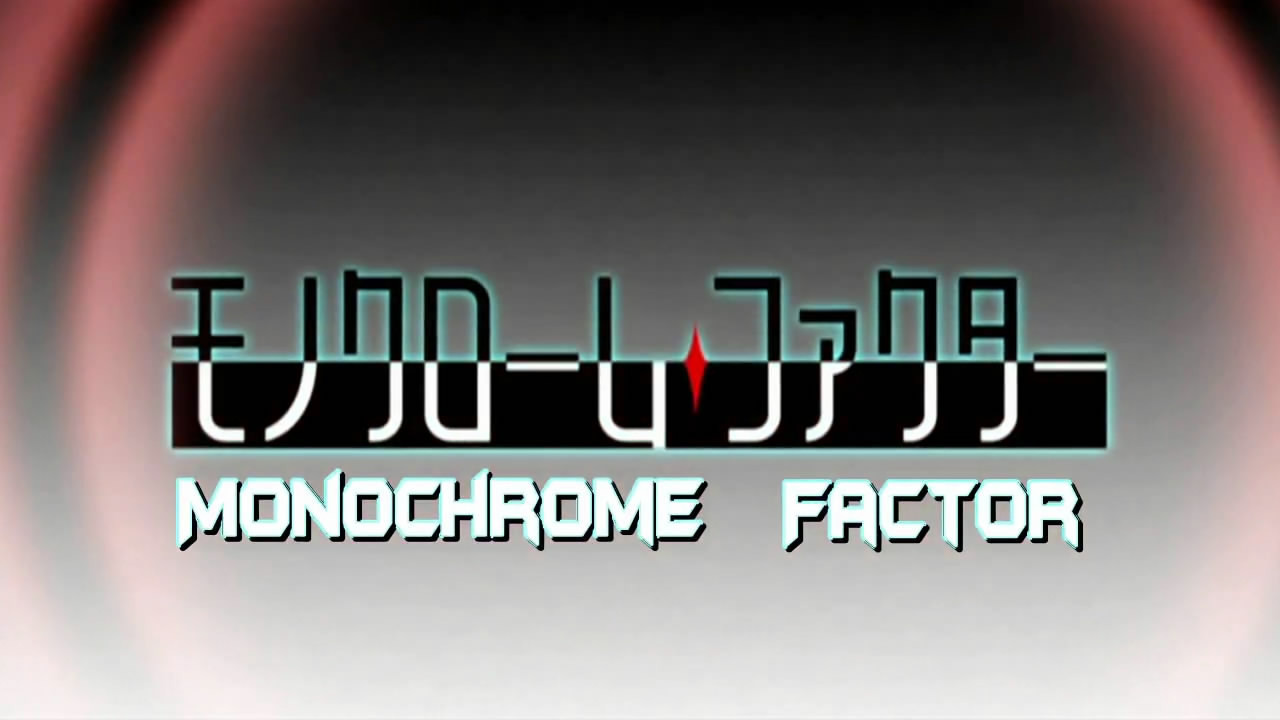 Based on the manga by Sorano Kairi serialised in Comic Blade Avarus. Akira Nikaido is a typical slacker high school student who thinks he has a normal life--until a mysterious man called Shirogane appears and tells him to meet him at the school that night. He is skeptical but goes anyway...and gets attacked by a shadow monster! Shirogane convinces him that the balance between the human world and the shadow world has been distorted, and that Akira must become a shin--a creature of the shadow world--in order to help restore the balance.