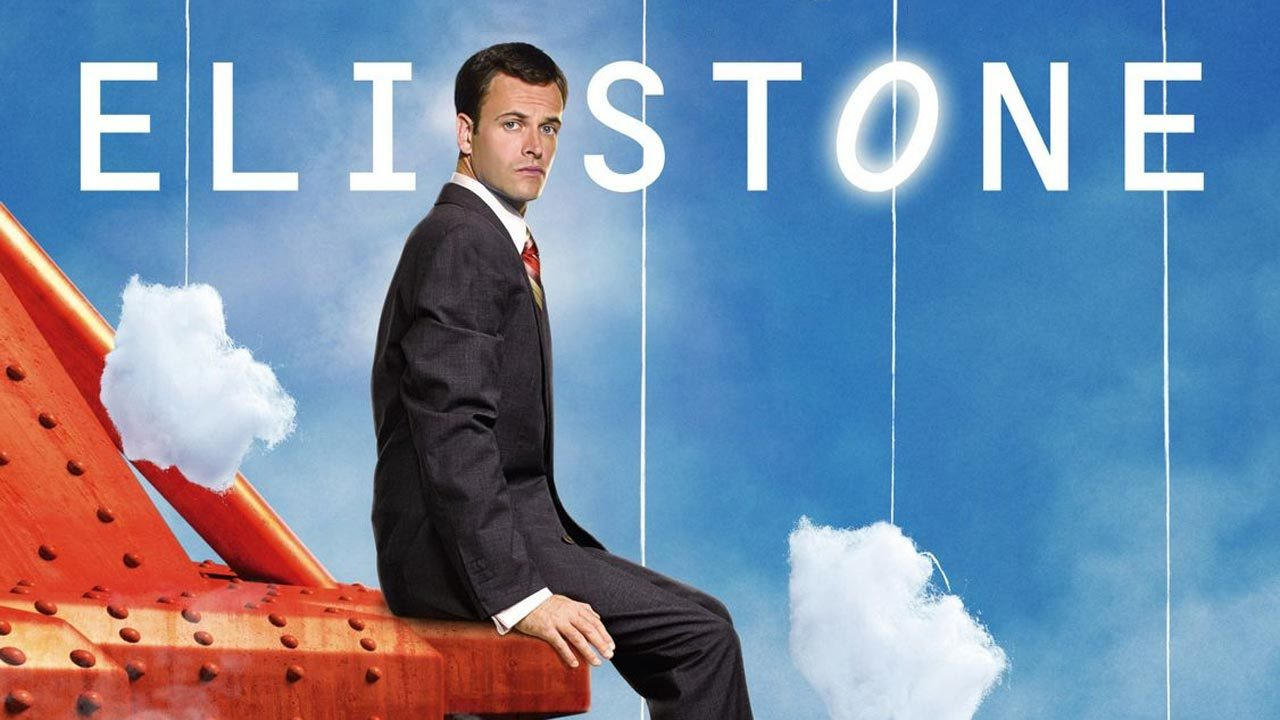 Follow Eli Stone on his quirky quest for answers in this exciting and upbeat comedic drama. When Eli awakens to an unending George Michael soundtrack that only he can hear, gets dive-bombed by a WWI biplane on a busy San Francisco street, and faces a fire-breathing dragon outside his office window, there are two possible explanations: delusions caused by a potentially fatal brain aneurysm or the chance that something greater is at work. He might just be a prophet sent to change the world.