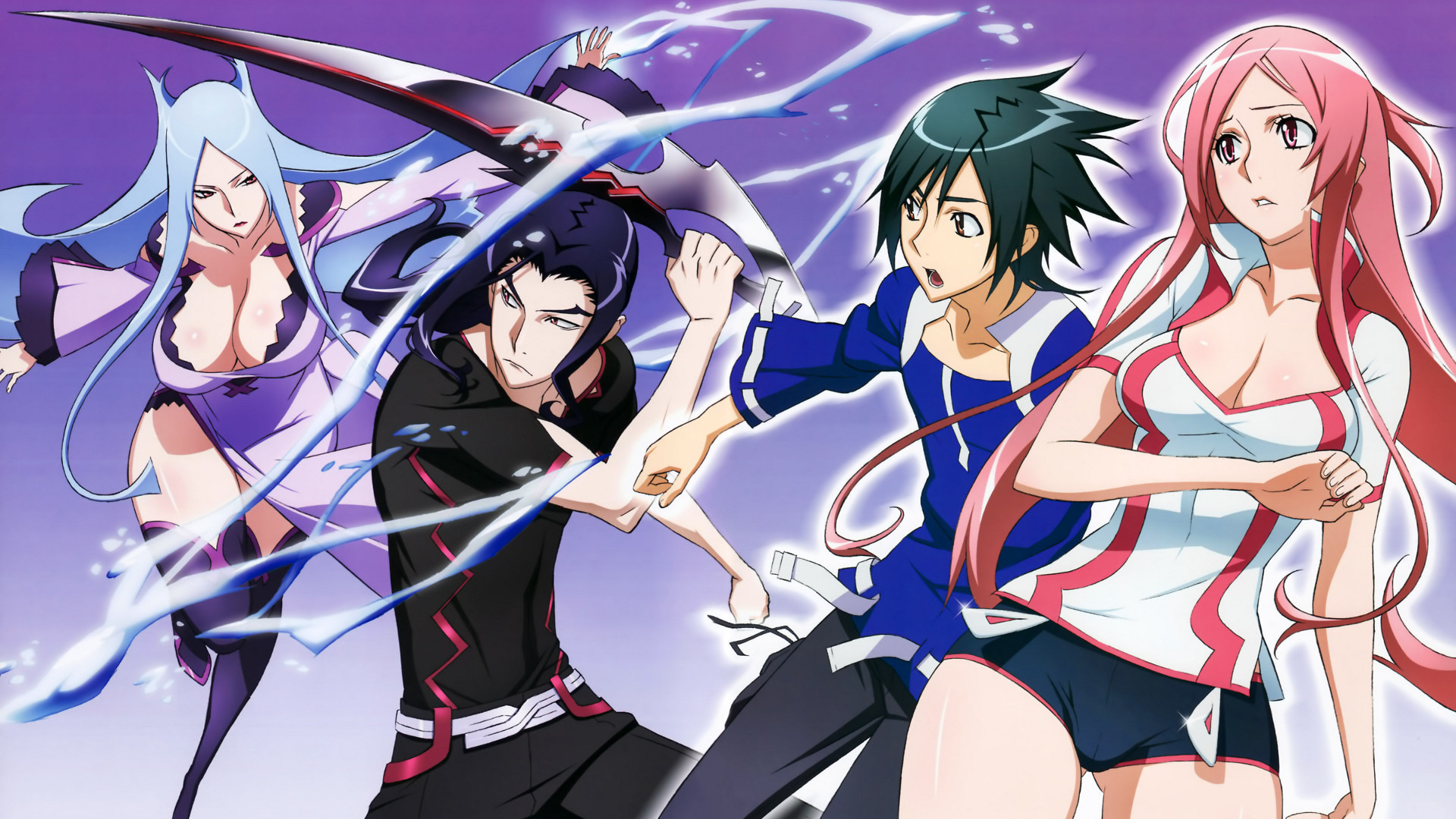 In order to avoid Earth's impending destruction from an asteroid, the International Solarsystem Development Agency (ISDA) works on the "D-Project", and creates dragons after finding a dragon egg under the ocean. However, they soon find out that the asteroid is not their only threat, as powerful dragon-like creatures appear on Earth. After witnessing a murder by one of the creatures, Jin Kamishina gets involved in the mysteries of the dragons and becomes a dragon pilot, otherwise known as a "Dragonaut". Helping him on his journey is Toa, a mysterious girl who saves him from falling to his death after the creature attacks him.