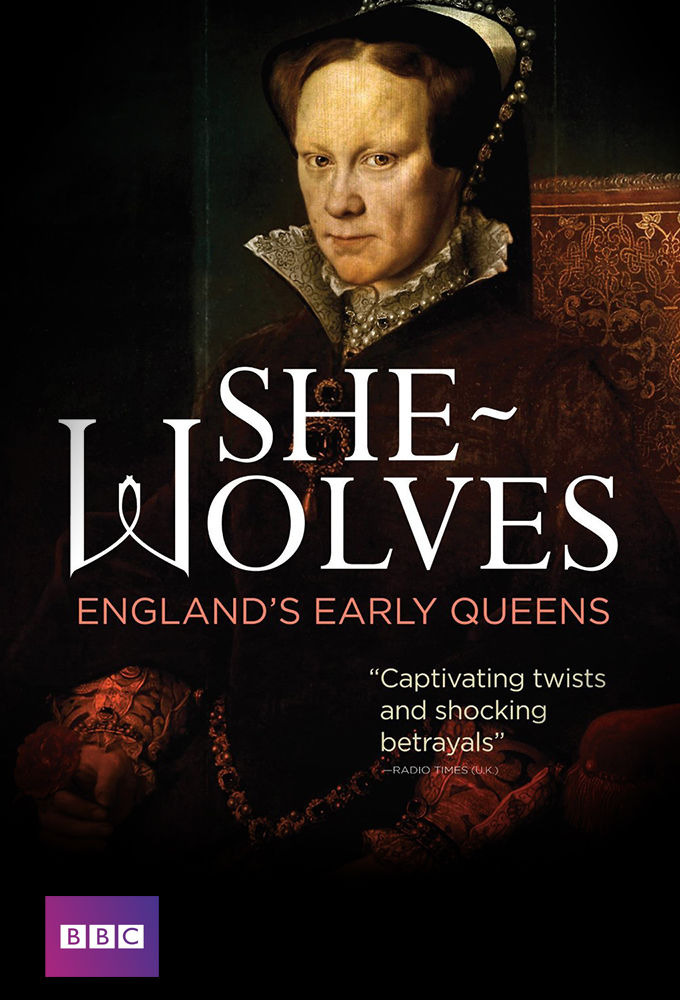 In the medieval and Tudor world there was no question in people's minds about the order of God's creation - men ruled and women didn't. A king was a warrior who literally fought to win power then battled to keep it. Yet despite everything that stood in their way, a handful of extraordinary women did attempt to rule medieval and Tudor England. In this series, historian Dr Helen Castor explores seven queens who challenged male power, the fierce reactions they provoked and whether the term 'she wolves' was deserved.

3
Jane, Mary and Elizabeth
2
Isabella and Margaret
1
Matilda and Eleanor